Greek aichme – lance head, refers to the spiny points of the floral bracts and sepals.

Aechmea is an extremely variable genus that has been unclearly defined. Since 1979 a number of new genera e.g. Lymania, Ursulaea have been segregated. Aechmea is dealt with here in the broad sense. Streptocalyx has recently been included in Aechmea. Species belonging here are quite rare south of Sydney, however S. poeppigii (A. beeriana) or S. biflorus (A. biflora) may be encountered.

The following subgenera are recognised:

By seed or offsets from the basal runners. Name pronounced Eek-me-a.

Approximately 170 species from C and S America and the W Indies, with a centre of distribution in Brazil.

Mostly as cultivated ornamentals however some yield fibre from the leaves for rope, twine etc. 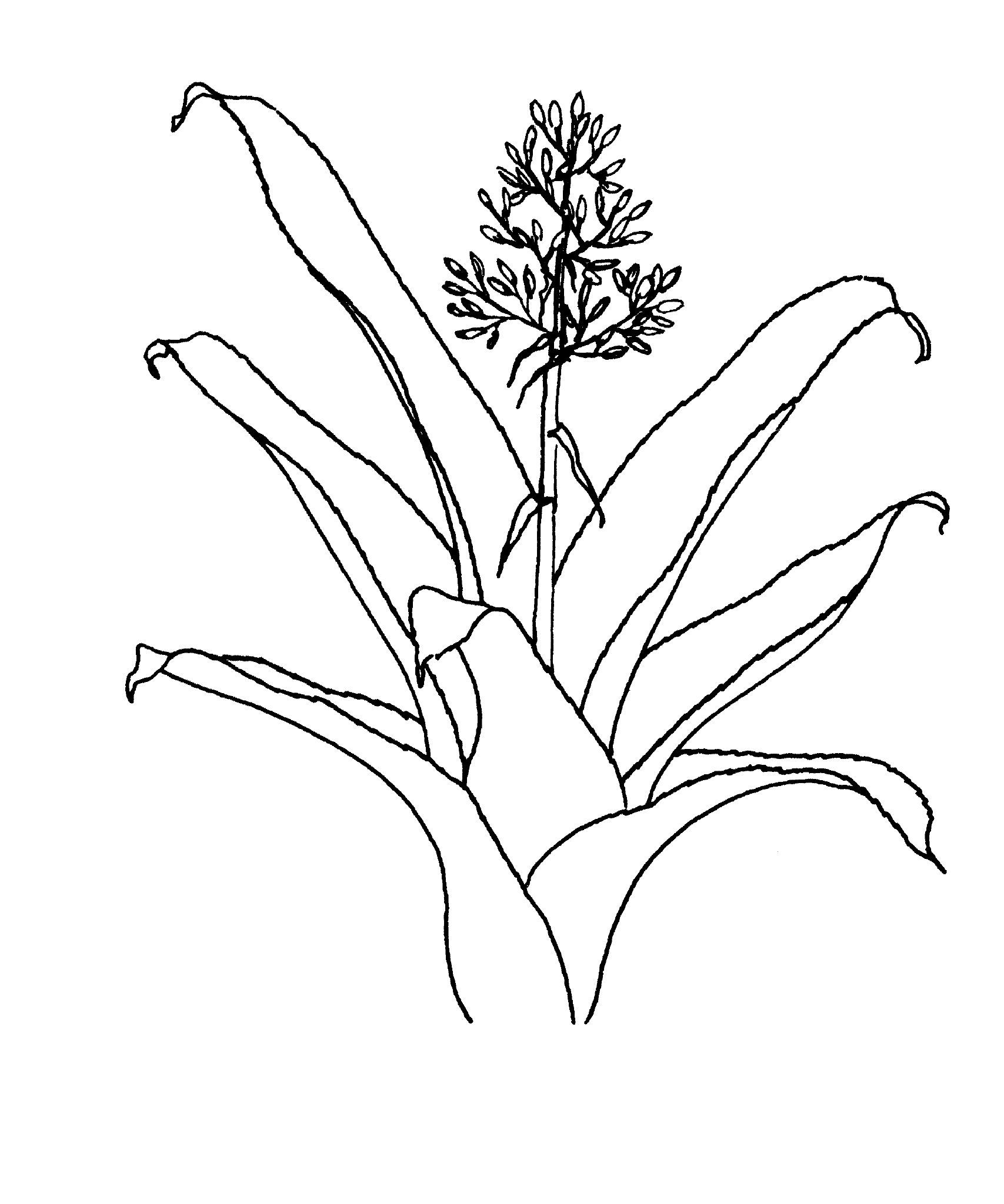