Probably from a South American native name for these palms.

A small genus which is moderately popular in cultivation. These palms are valued for their hardiness and adaptability, but cultivated plants are generally difficult to identify and hybridism is common. The leaves of many species are used for thatch and hat making.

Key to the species of Sabal 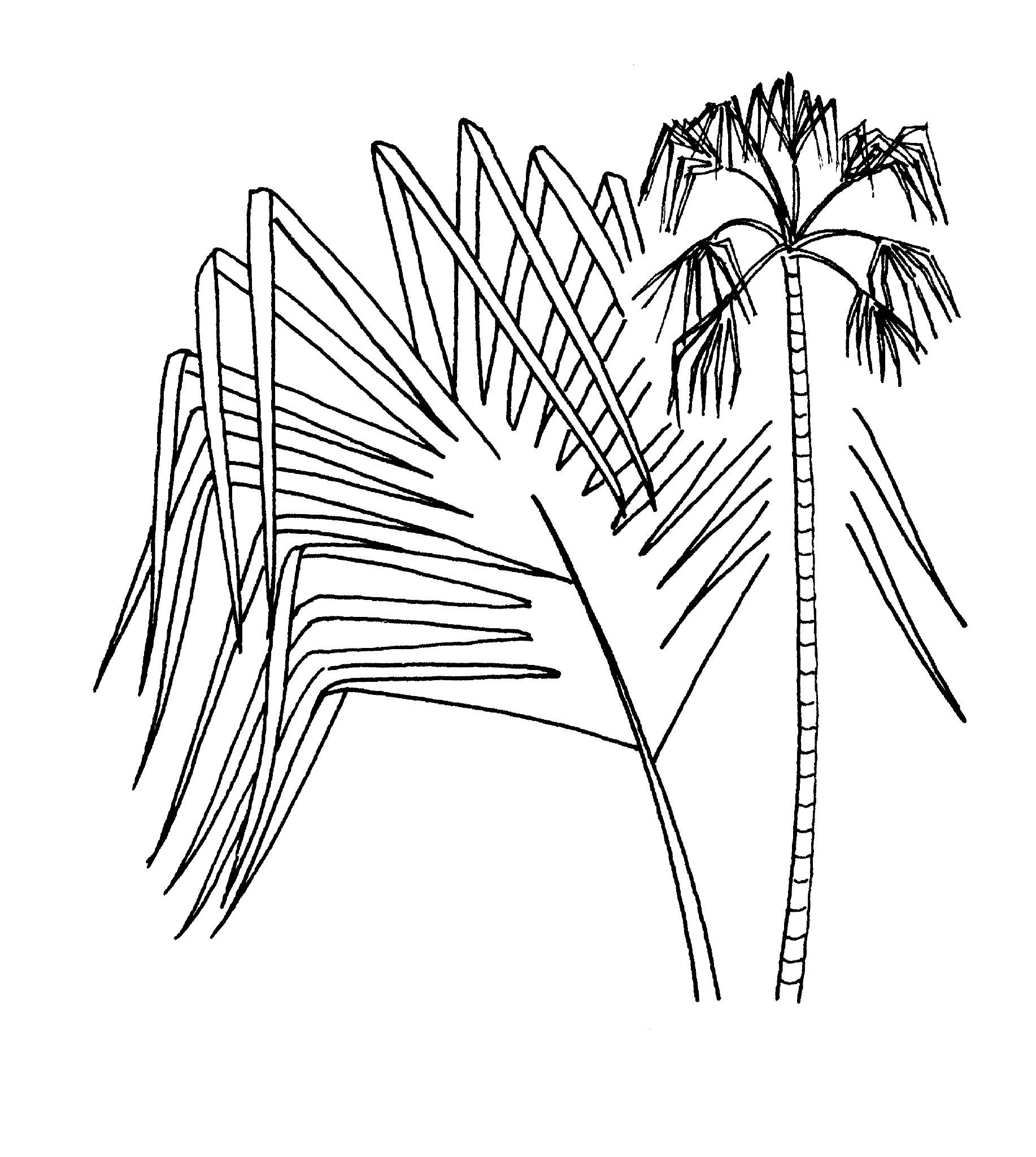