50-60 species mainly in Africa, but with 6 native Australian species.

The rosette leaves from a corm; racemes of widely opening more or less radially symmetrical flowers with bearded stamens.

Key to the species of Bulbine 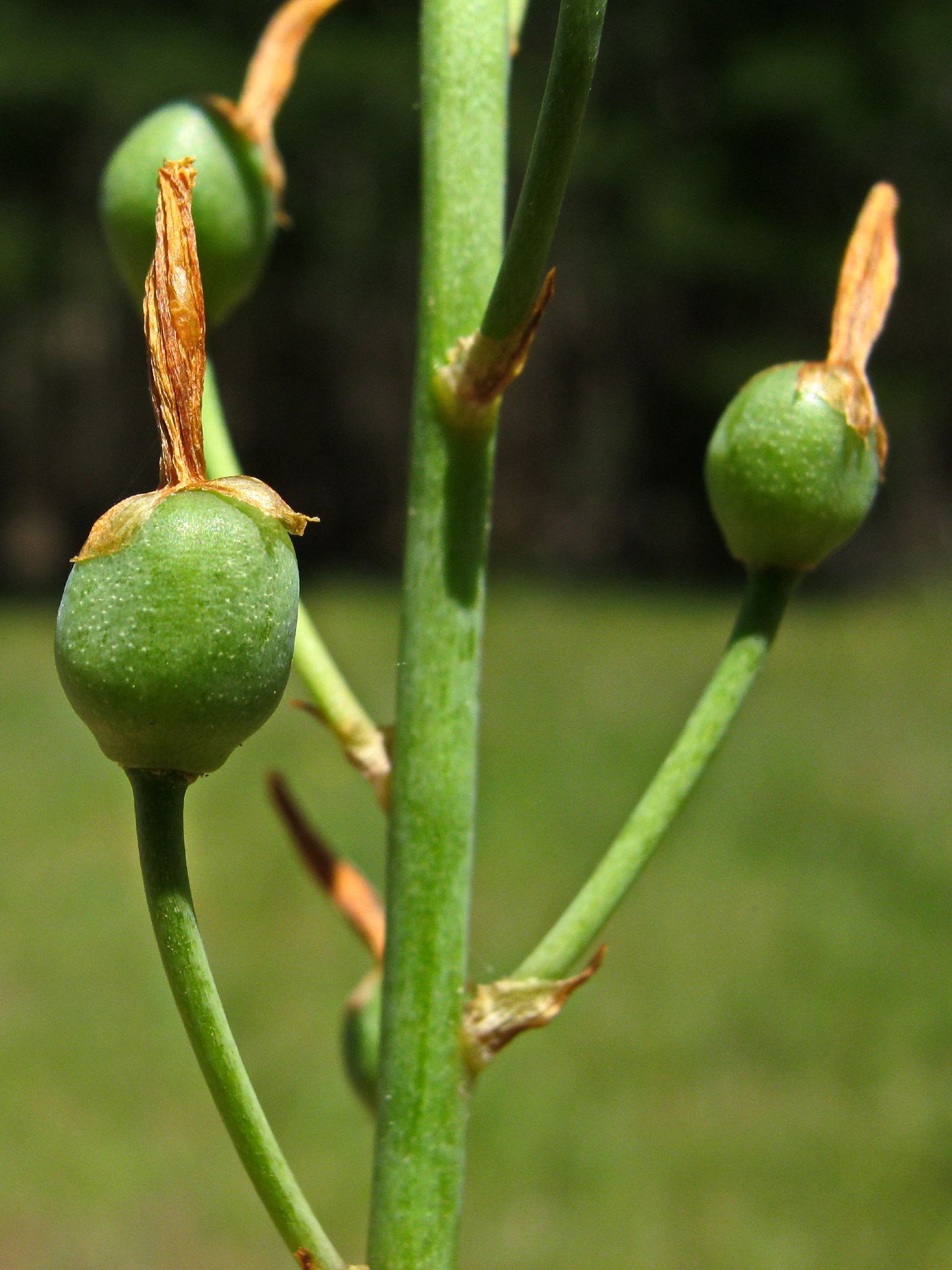