Latinized form of the Malay anggrek or angurek – orchids with a growth habit like that of Vanda.

About 150 species from tropical and southern Africa, Madagascar and nearby islands.

Long spur at base of labellum; column deeply cleft in front.

Key to the species of Angraecum 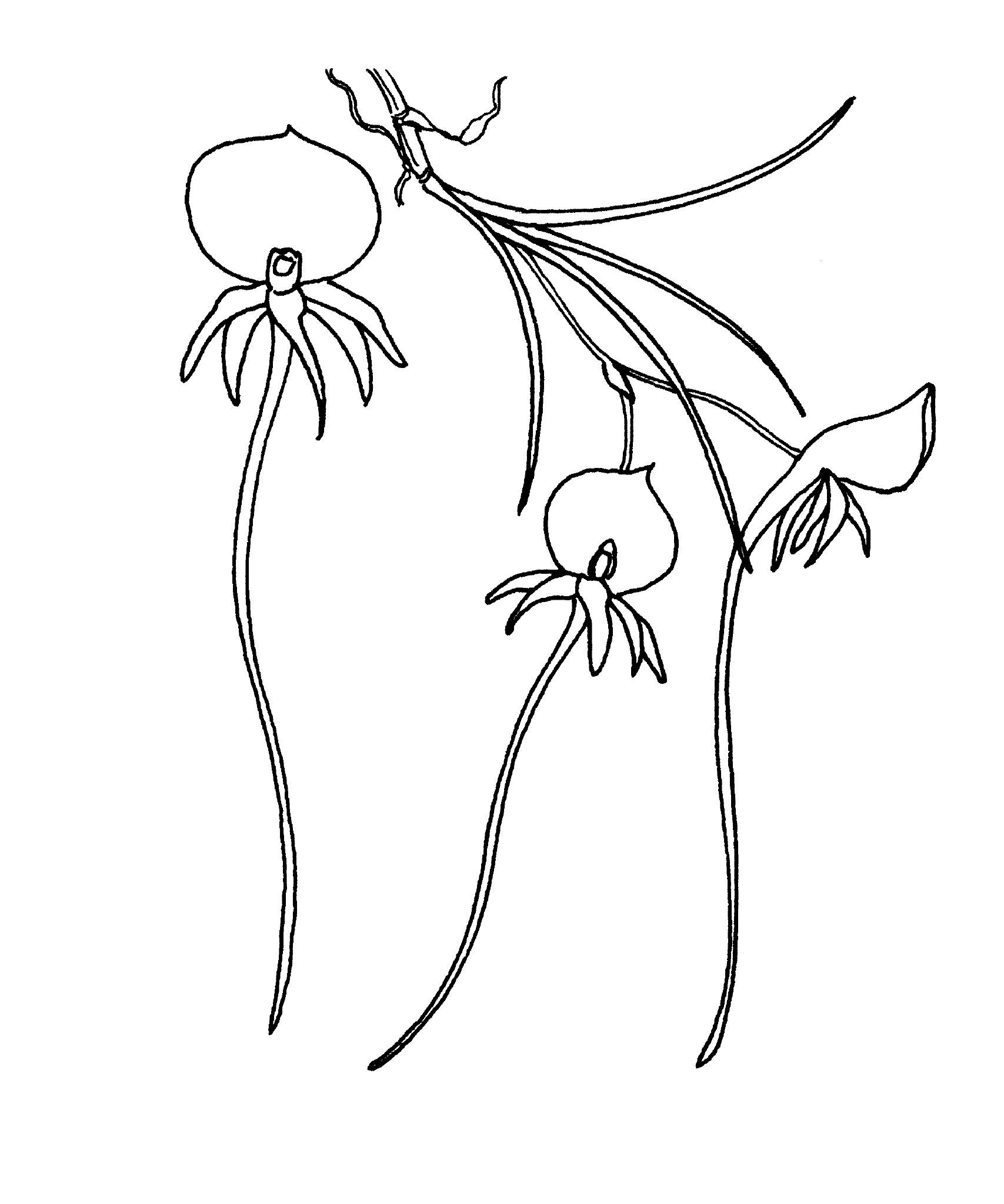