After Professor Oakes Ames (1874–1950), writer on orchids and founder of the orchid herbarium at Harvard University.

3 species from the Philippines.

Large, mostly white or cream flowers with a long curved spur at base of labellum.

Key to the species of Amesiella 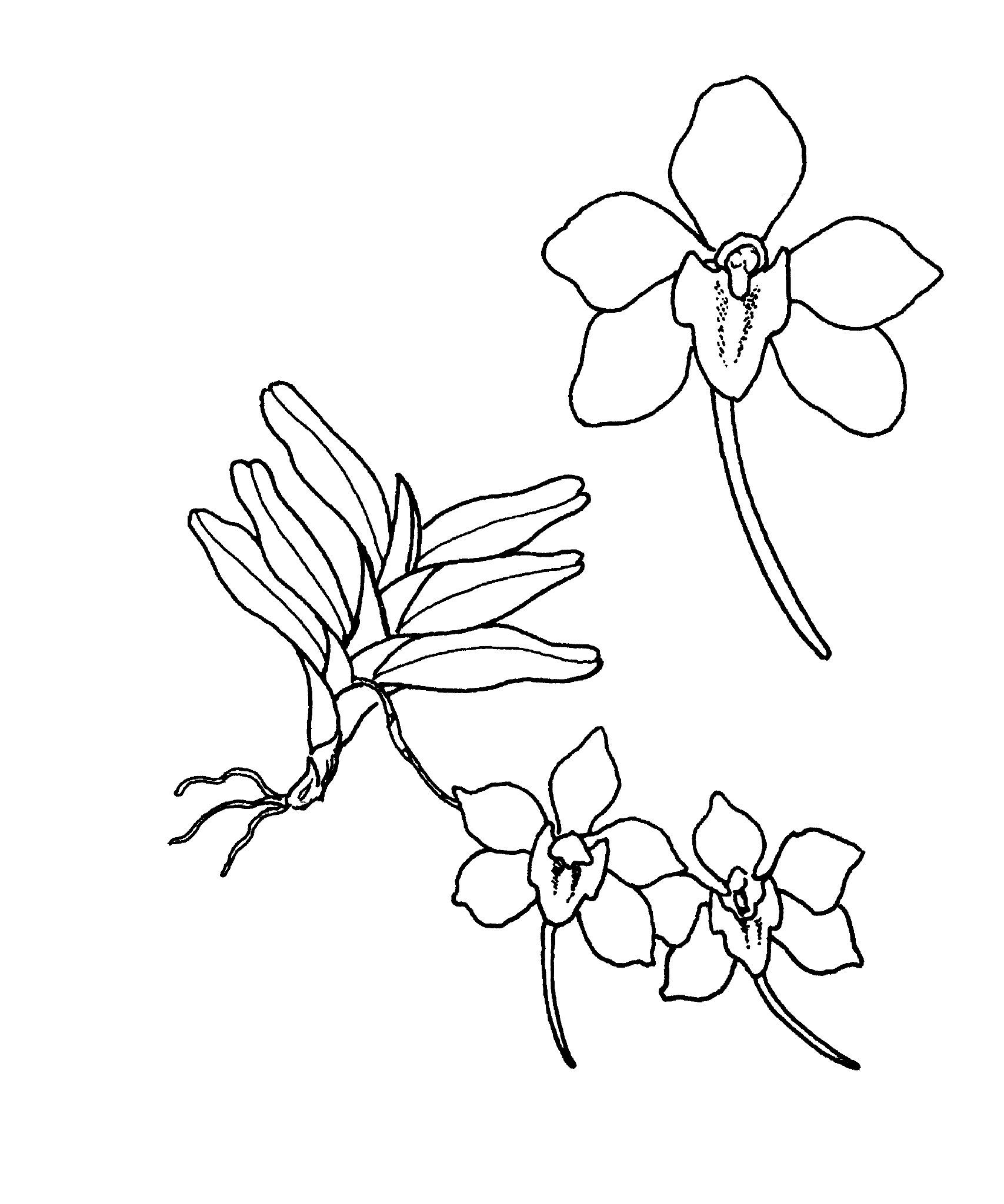