Grown for the attractive flowers, mostly as cultivars in cool climate gardens, and as bedding and pot plants. An important bulb in the commercial Northern Hemisphere market and grown as an exhibition flower with multicoloured and frilled petals not so popular in Australia. The species are found mostly in specialist collections.

About 100 species from temperate Europe and Asia. 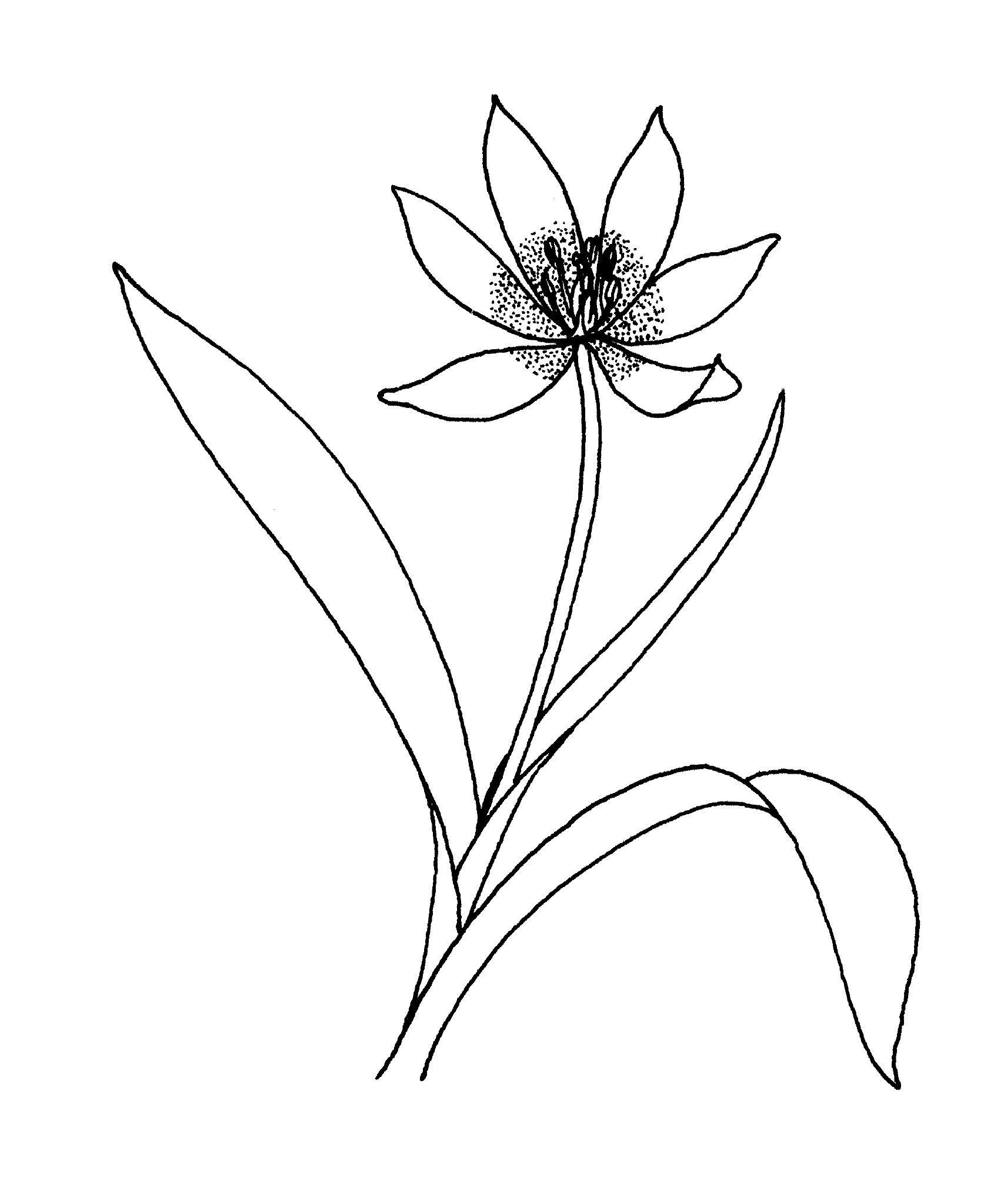