Commemorating J.G. Scheffler (1722–1811), physician from Danzig and friend of the botanists J.R. and G. Forster.

Widely grown in the tropics. S. arboricola is one of the most common indoor pot plants available.

Some species occasionally used as sources of timber.

Leaves palmately compound, the stalk with a sheathing base; flowers more or less stalkless; ovary of 5-75 chambers.

About 900 species from tropical and subtropical regions, most abundant in the Americas but also S and E Asia and the Pacific.

Key to the species of Schefflera 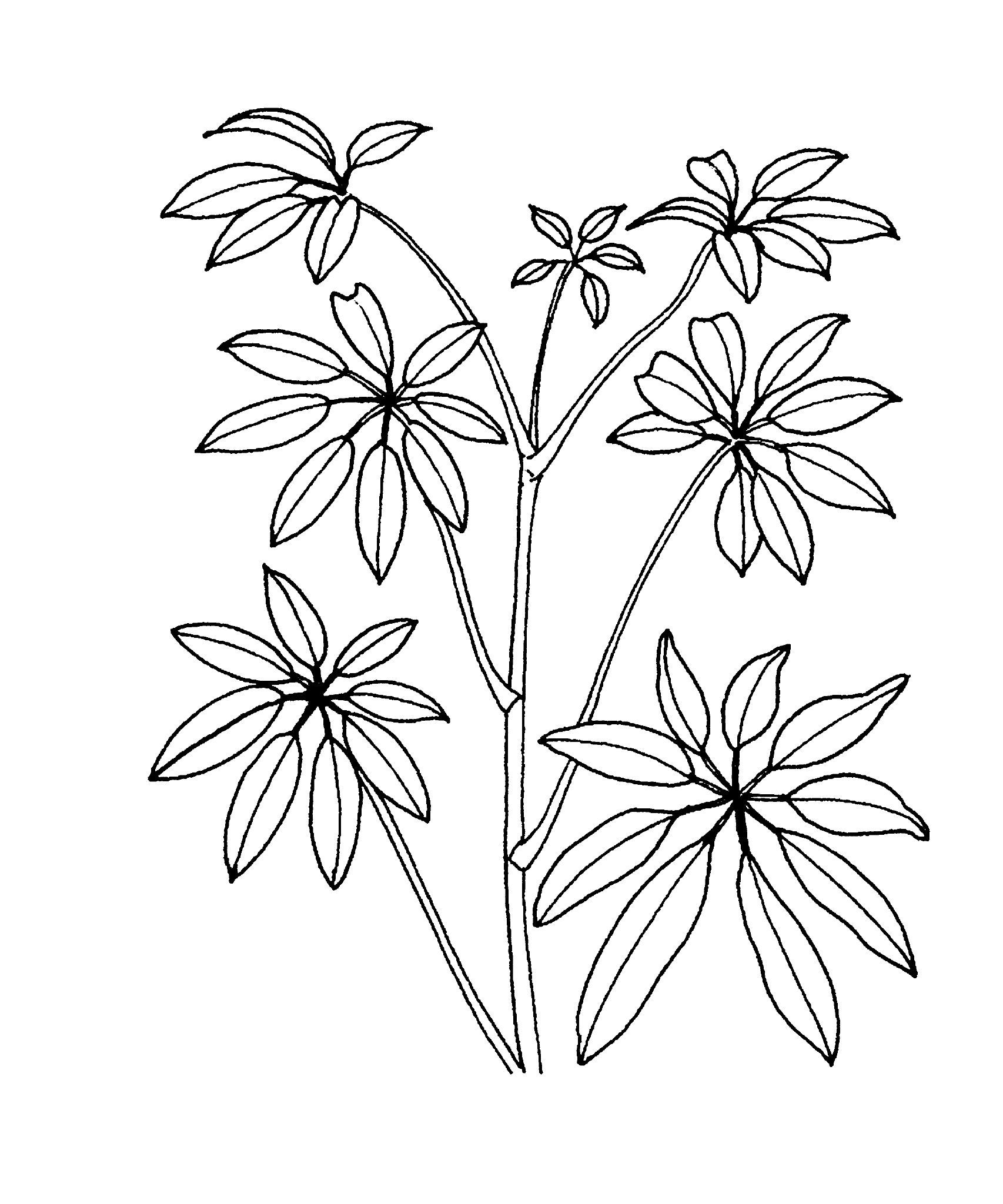