Evergreen or deciduous trees, shrubs, climbers or trailers, occasionally herbs, often with starshaped hair. Leaves alternate, occasionally opposite or whorled, simple, pinnately or palmately compound, the margins entire, toothed or lobed; stipules inconspicuous or absent. Flower clusters mostly terminal. Flowers bisexual or unisexual, small, regular, 4-5-parted. Calyx lobed or forming a rim. Petals mostly 4 or 5. Stamens 4-many, often as many as petals and alternating with them. Ovary inferior or half-inferior, with a secretory disk, mostly 2-5-chambered with 1 ovule per chamber. Fruit of flattened to rounded drupes or schizocarps.

Regarded by some botanists as the tropical element of the temperate family Apiaceae (Umbelliferae). Many more genera and species are cultivated in the tropics than in temperate areas.

Plants occasionally cultivated in SE Australia include Aralia species, which are grown for their bold foliage; most are spiny. Cultivated species include: A. elata (Miq.) Seemann, Japanese Angelica, from E Asia; A. cordata Thunb. from Japan and China, which has edible young shoots when blanched; and the prickly A. spinosa L., Devil's Walking Stick, from E North America, which has bark with medicinal properties. Cussonia spicata Thunb., Cabbage Tree, from S Africa has bizarre compoundly angled and spiked leaves that are bluish at first. It is occasionally cultivated as a specimen tree as far south as Melbourne but also as a pot plant when young. In Victoria specimens can be seen in Ballarat (behind Georges Hotel); at the Royal Botanic Gardens Victoria (Melbourne Gardens) in the Mounds area and at the NW entrance of Caulfield Park. Eleutherococcus senticosus (Rupr. & Maxim.) Maxim., Siberian Ginseng, is a bristly climbing plant known as the source of a health tonic. Ginseng (Oriental Ginseng) is available as two species: Panax pseudoginseng Wallich, from Korea and Manchuria which is used as a treatment for cancer; and Occidental or False Ginseng, P. quinquefolius L., from E North America. For a full account see Duke (1989). P. ginseng C. Mey. from Korea and NE China, sometimes regarded as the 'true' Ginseng, is rare in the wild and not available as live plants in Australia.

Some species are sources of drugs and medicines, notably the ginseng extracted from the roots of Panax quinquefolia and used as a stimulant and aphrodisiac; rice paper is formed from the pith of Tetrapanax papyrifer and some trees are used for timber.

Star-shaped hair; climbers with clinging aerial roots; stamens attached to a disk on top of the ovary which generally has 5 chambers.

47 genera and 1325 species of tropical plants, mainly from Indomalaysia and tropical America. Australia has 10 genera and about 30 species.

Key to the genera of Araliaceae 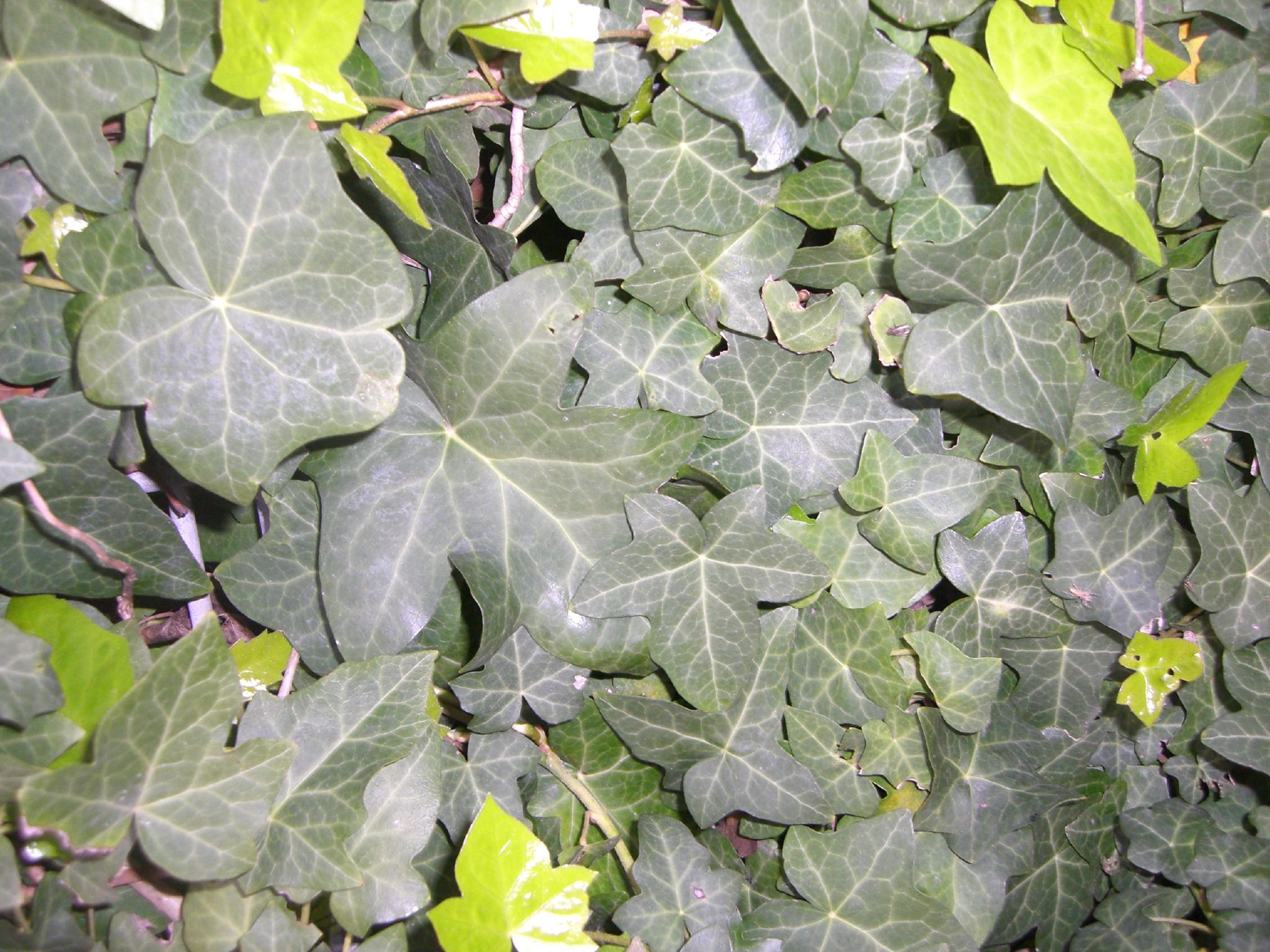