Greek di — two, morphe — form, theke — box, referring to the achenes of the ray and disk florets, which are of a different shape.

Two species have become naturalised in Australia. Considerable hybridisation has been performed within the genus to produce a range of cultivars and seed mixes often used for bedding.

Achenes of 2 types; involucral bracts in a single row. Flowers with a central brownish 'eye'.

About 20 species from south and tropical Africa. 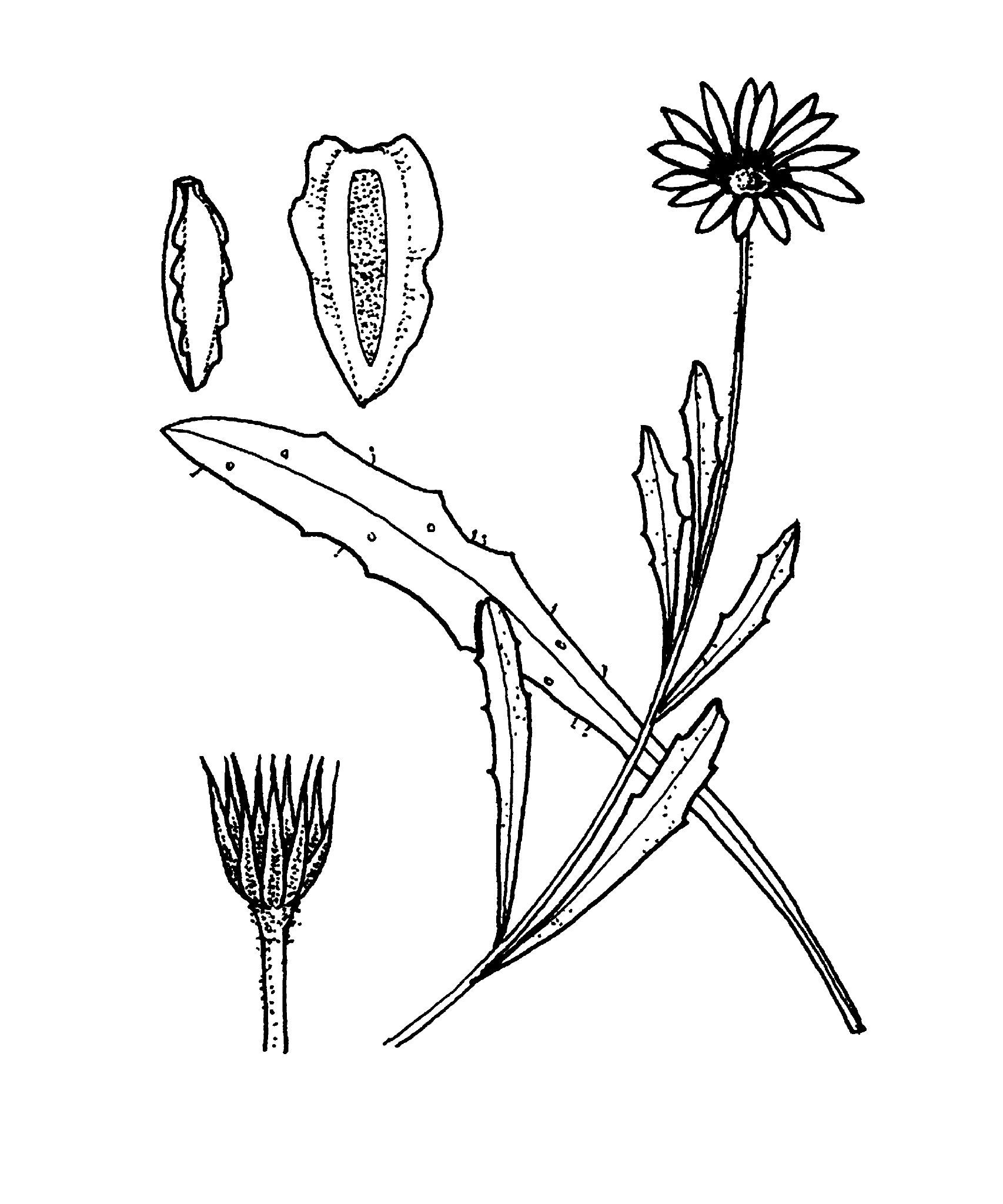