Grown as a range of habit cultivars from upright and about 1 m tall to trailing.

Generally grown as an edging plant. N. racemosa Lam. is very similar and often confused with this hybrid; it differs in having ovate leaves with a cordate base. N. mussinii Henckel is a name used mistakenly for either N. ×faassenii or N. racemosa.

The cultivars listed under the Cultivar tab are sometimes treated as cultivars of N. racemosa or as hybrids of uncertain parentage. Blue Cat is probably a commercial name for the species although it is promoted as having darker blue flowers. 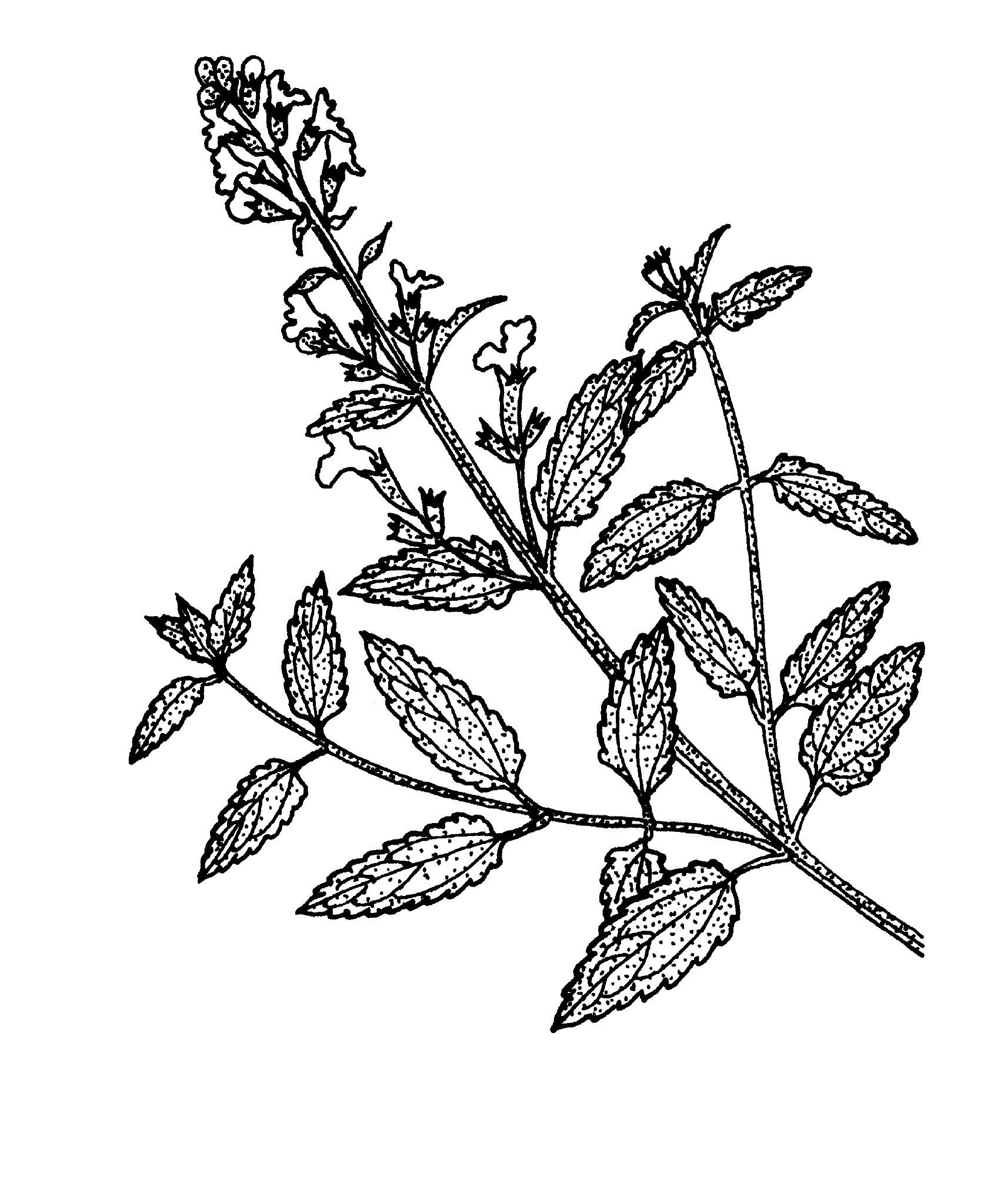 A dwarf selection to about 15 cm tall.

Plant larger than the species, the flowers in large lavender-blue clusters.

In Australia this cultivar is sometimes known as N. 'Blue Hills Giant' which is probably an Australian corruption of N. 'Six Hills Giant'.

To about 75 cm tall with arching stems.