Commemorating Jakob Theodor von Bergzabern (d. 1590), who latinised his surname as Tabernaemontanus,from Berg-Zabern, the place of his birth.

Two species are commonly cultivated, although there is considerable potential for others.

Fruit a pair of orange or orange-red separate follicles, seeds with red arils.

Key to the species of Tabernaemontana 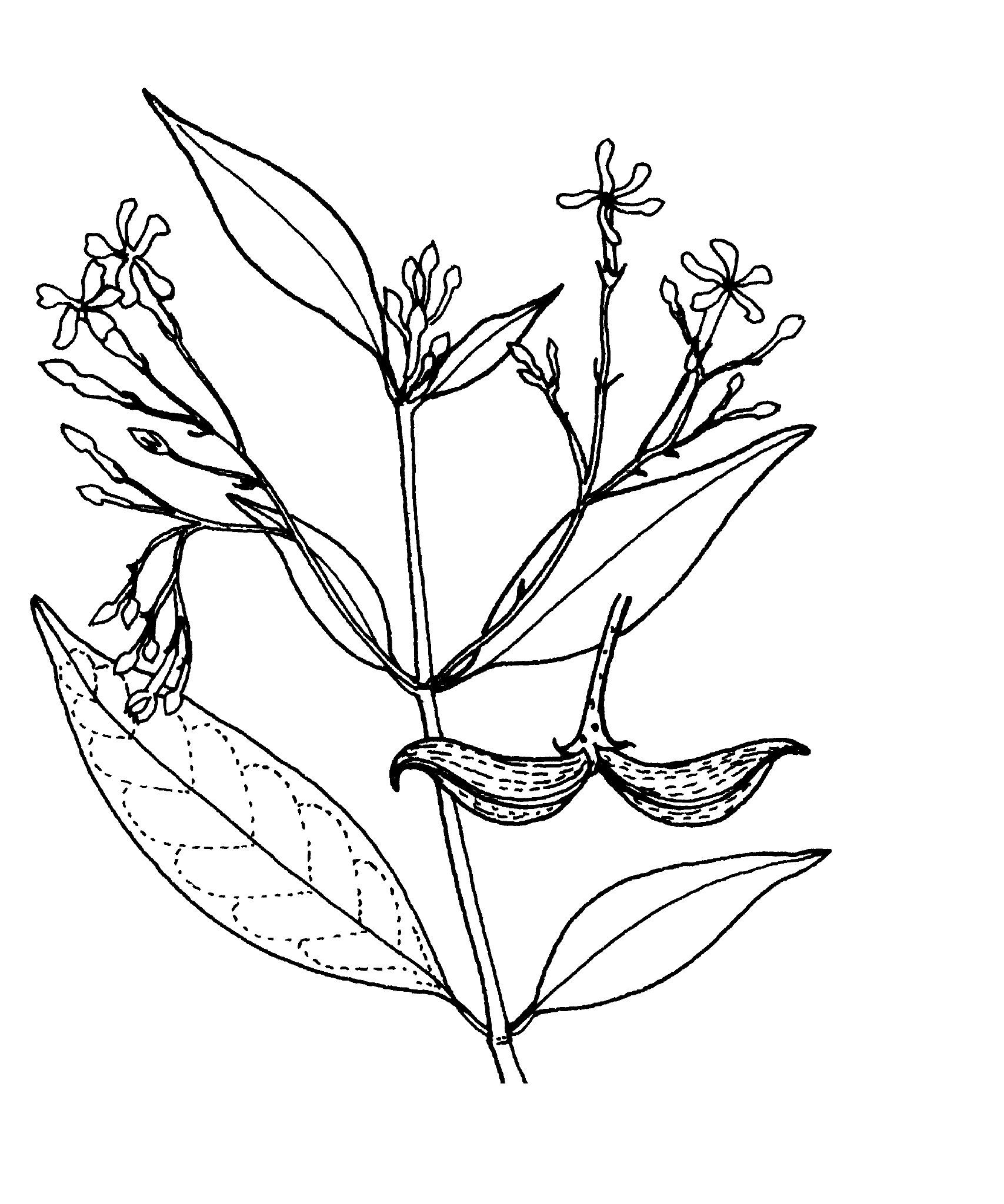