From the Greek pachy— thick, and podus — footed, alluding to the thickened (pachycaul) stems.

One species is commonly cultivated, most other species are occasionally grown by succulent plant enthusiasts.

Fleshy-succulent stems armed with spines in 2s or 3s.

16 species in southern Africa and Madagascar. 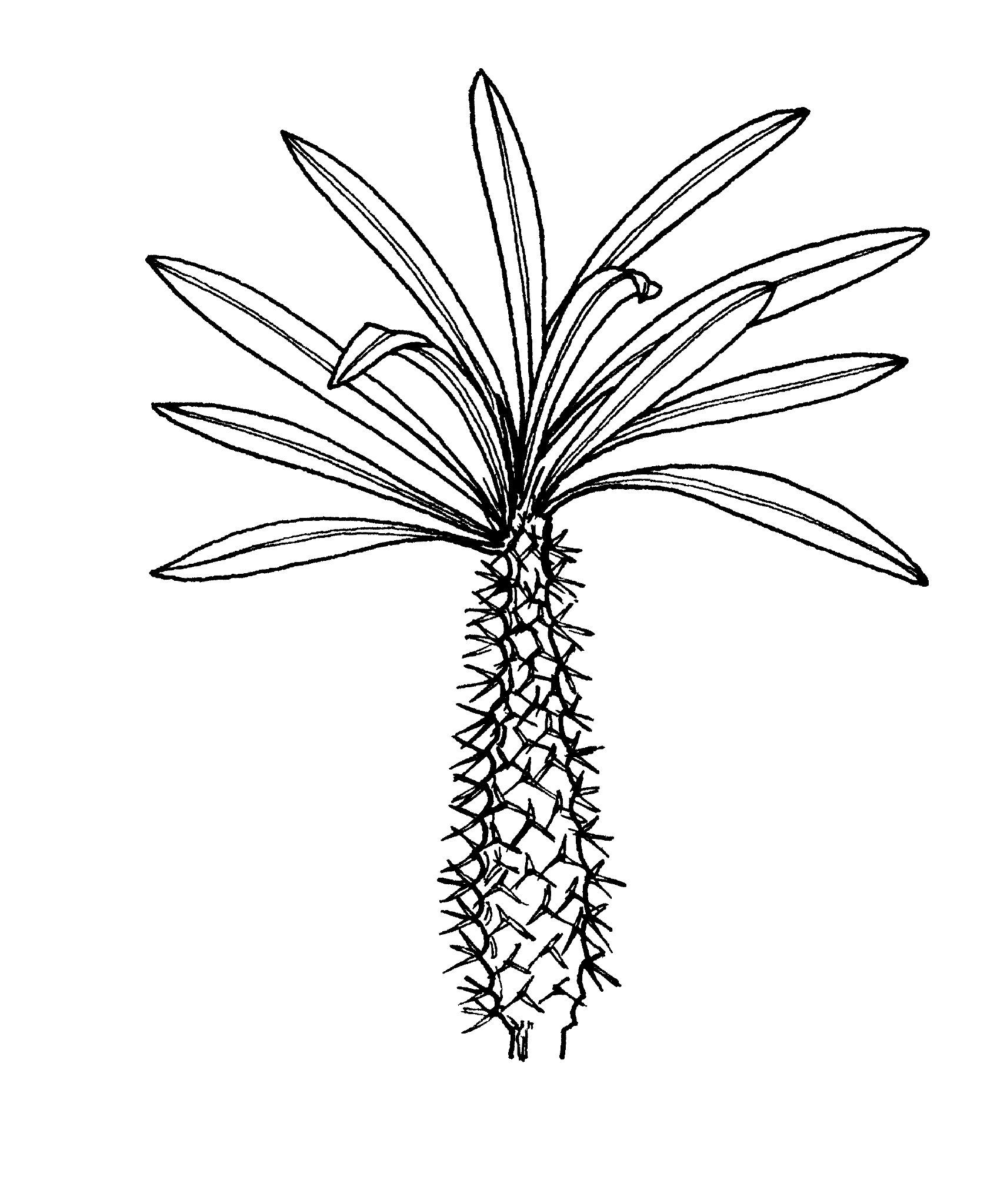