The derivation of the name is obscure.

Two species are cultivated, with one almost ubiquitous in subtropical and tropical gardens. Both species are frost-tender.

Key to the species of Cascabela 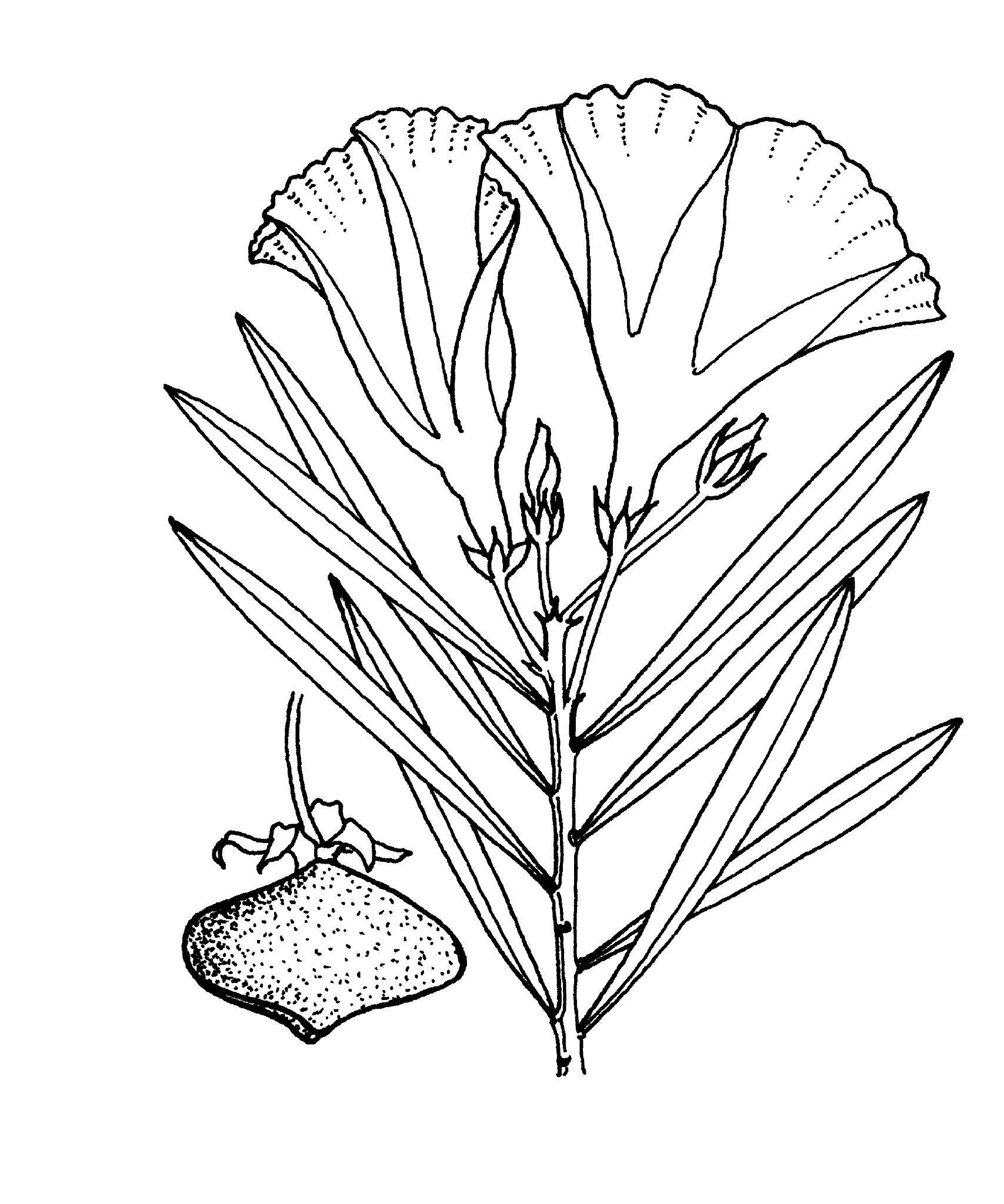