Latinised from the vernacular name for A. obesum, Ö’ddajin or Aden.

One species and several cultivars commonly cultivated, although other species are grown by succulent plant enthusiasts. Frost-sensitive and requires glasshouse culture in most areas.

Cuttings, seeds or by grafting onto stock of Adenium or Nerium.

5 species in Africa and Arabia. 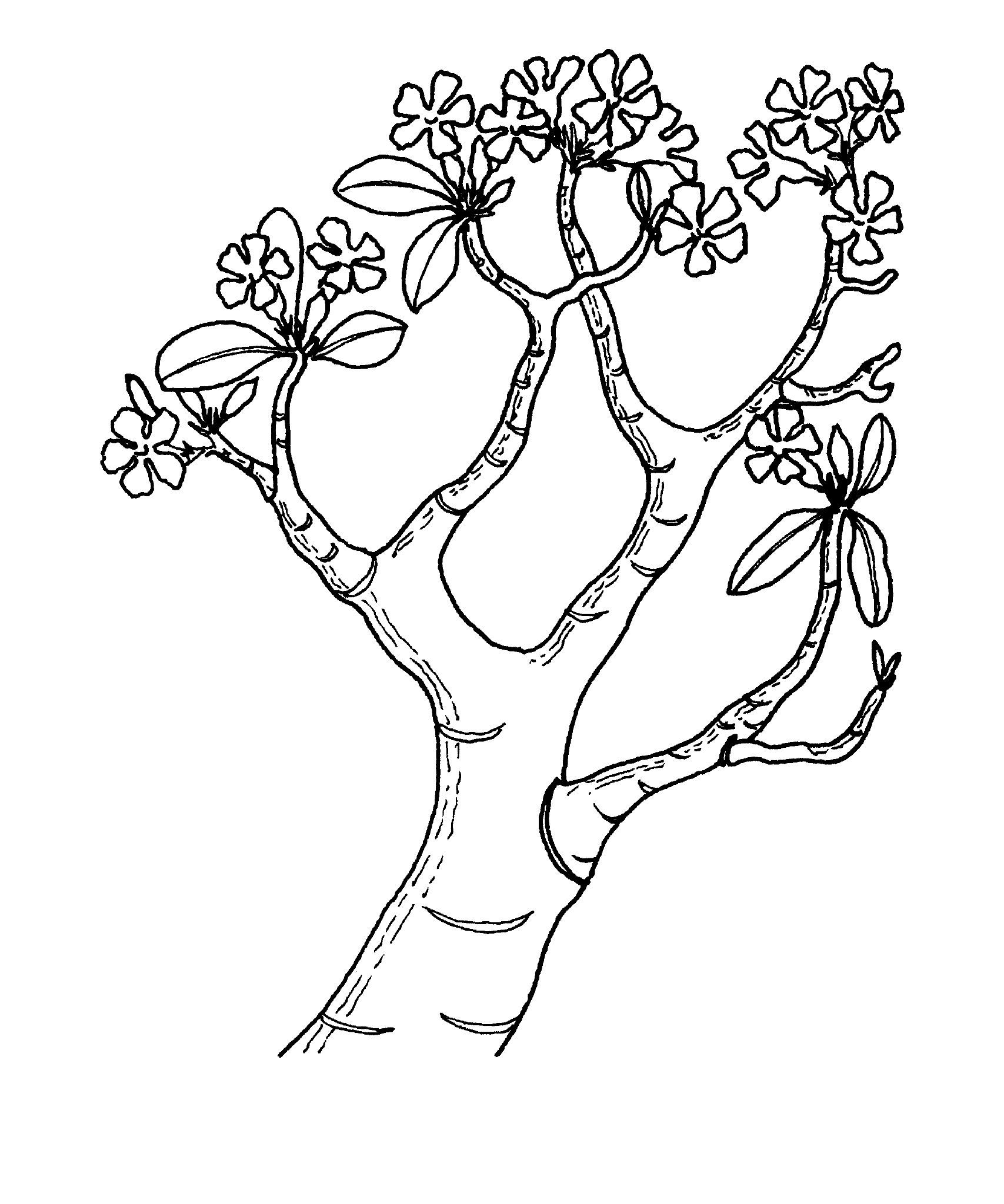