Shrubs or small trees, mostly deciduous, with flattened branchlets, occasionally spiny. Leaves elliptic to obovate, simple or of 3 leaflets, occasionally absent; stipules, when present, very small. Flowers in terminal clusters or heads. Calyx of 2 lips, the uppermost cut into 2 deep lobes. Keel oblong and incurved, the bases of the wings and keel fused to form a tube for the 10 united stamens. Style tip incurved. Fruit a linear to oblong 1-many-seeded pod.

Grown mostly as landscape plants for the ornamental foliage and flowers, also for their general hardiness.

Genista and Cytisus are at the centre of taxonomic difficulties in demarcating the genera Chamaecytisus, Cytisus, Genista, Retama and Teline. The account here follows Polhill and Raven (1981). There remain inconsistencies in the description of species, including naturalised plants. Some of these complications are referred to in this account.

About 80 species from W Asia, Europe and the Mediterranean.

A few species are dye plants or are used medicinally.

Very similar to Cytisus but with the keel straight and the style curved abruptly near the tip; calyx upper lip cut deeply into 2 lobes.

Key to the species of Genista 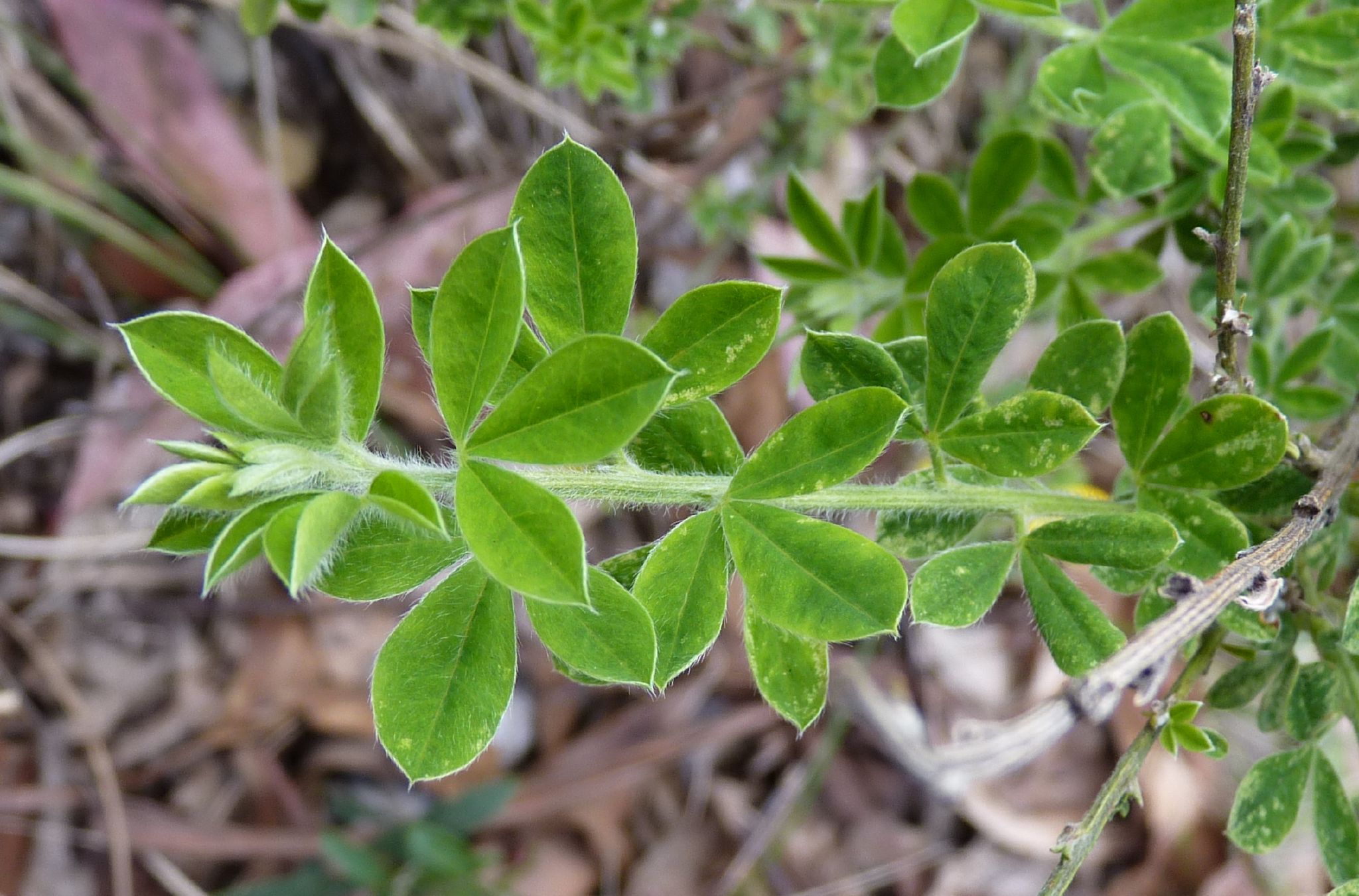