Unfortunately hawthorns can act as host to bacterial fireblights that attack pome fruits and, as they are not particularly ornamental, their use is of dubious value.

Various hybrids and cultivars have been introduced and records of these are poor. This makes identification difficult and unusual specimens may be encountered.

Species by seed but cultivars and hybrids by cuttings and grafting.

Fruits are sometimes used for their medicinal properties and occasionally for preserves.

About 1000 species; northern temperate, with many species in E North America.

Key to the species of Crataegus 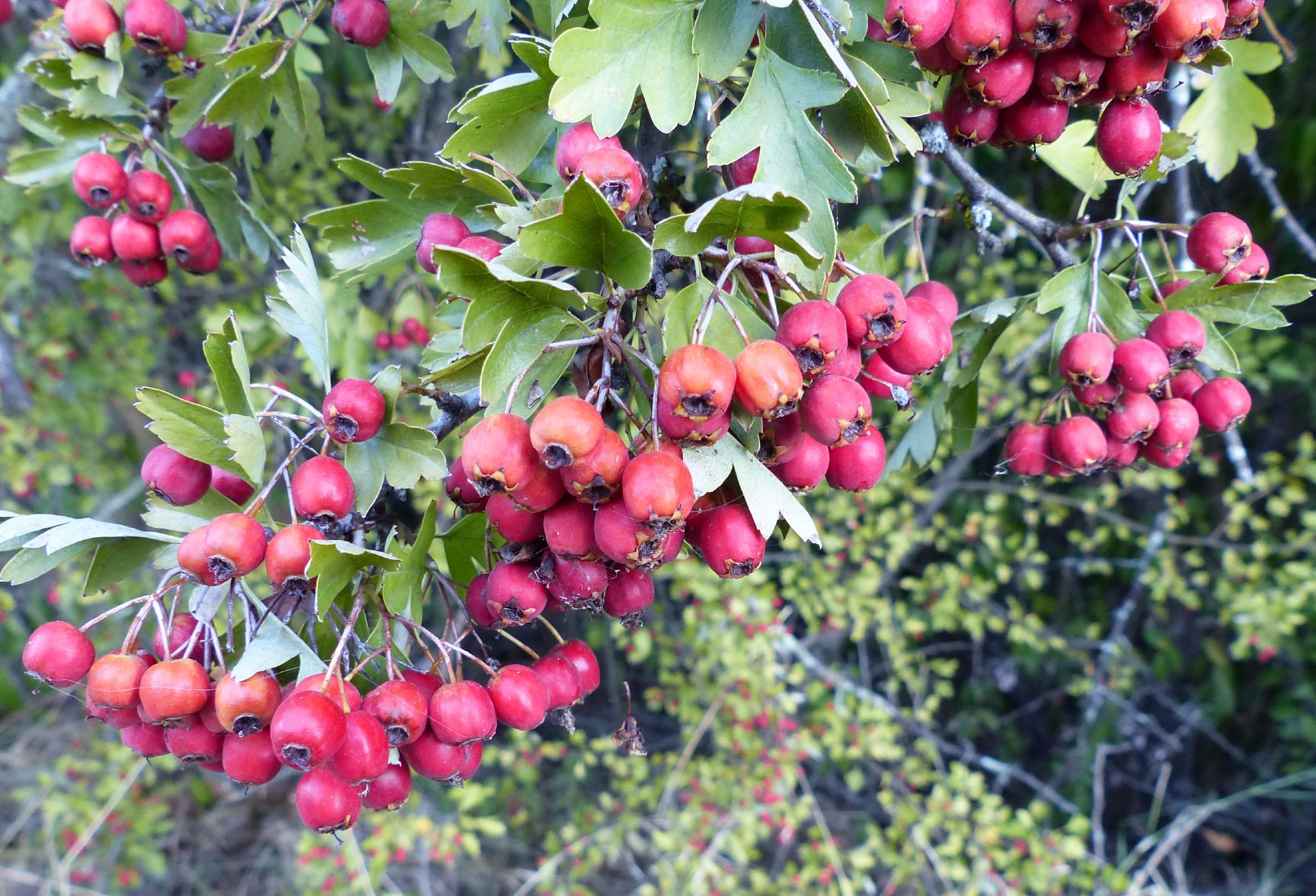