From the French Amélanchier, Provençal name for A. ovalis.

Seed or suckers, occasionally by budding.

The mature fruits of many N American species are eaten and in Europe are used in stews or for preserves.

Key to the species of Amelanchier 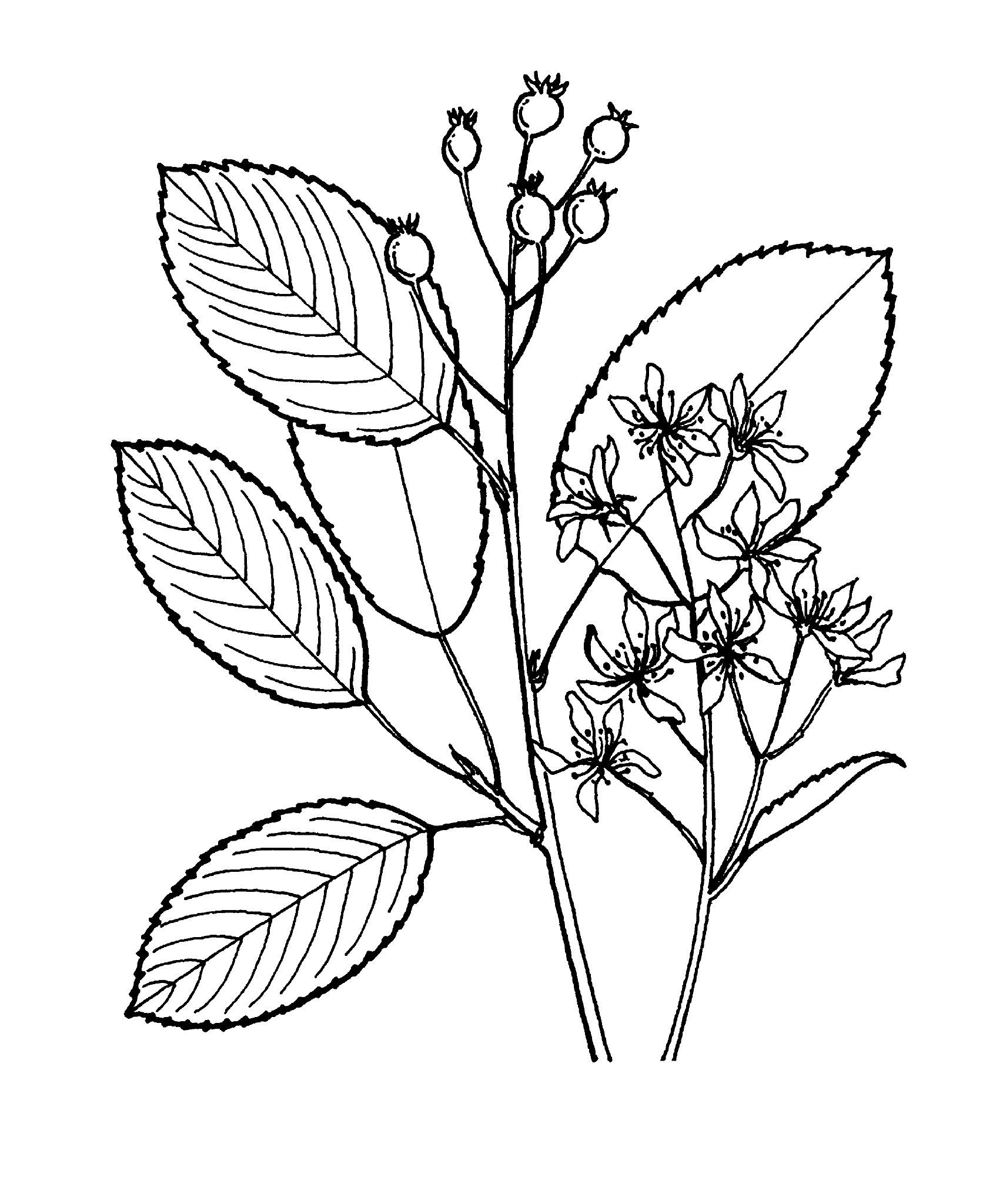