From the Chinese name of one of the species.

Mostly perennial, occasionally biennial or annual, small, fleshy shrubs with spreading branches, often regenerating from the base. Leaves opposite or alternate, fleshy, free or slightly fused, sometimes deciduous or producing plantlets on their margins. Flower clusters with several branches, the common stalk showing a transition from leaves to smaller and smaller bracts. Sepals 4. Petals 4, united into a tube longer than the spreading lobes. Stamens 8 in 2 whorls, joined to petals at about the middle of the tube. Carpels 4, free.

Grown mostly by collectors for the range of ornamental fleshy foliage, although the flowers can also be extremely colourful. Many species other than those treated here are to be found in collections.

About 50-125 species (depending on the authority) from S and tropical Africa to Madagascar, Arabia, S Asia and N Australia, 1 species naturalised.

Stem cuttings, leaves, plantlets from leaves or inflorescences, and seed.

Flower 4-parted, the petals united at the base into a tube; stamens twice as many as petals.

Key to the species of Kalanchoe 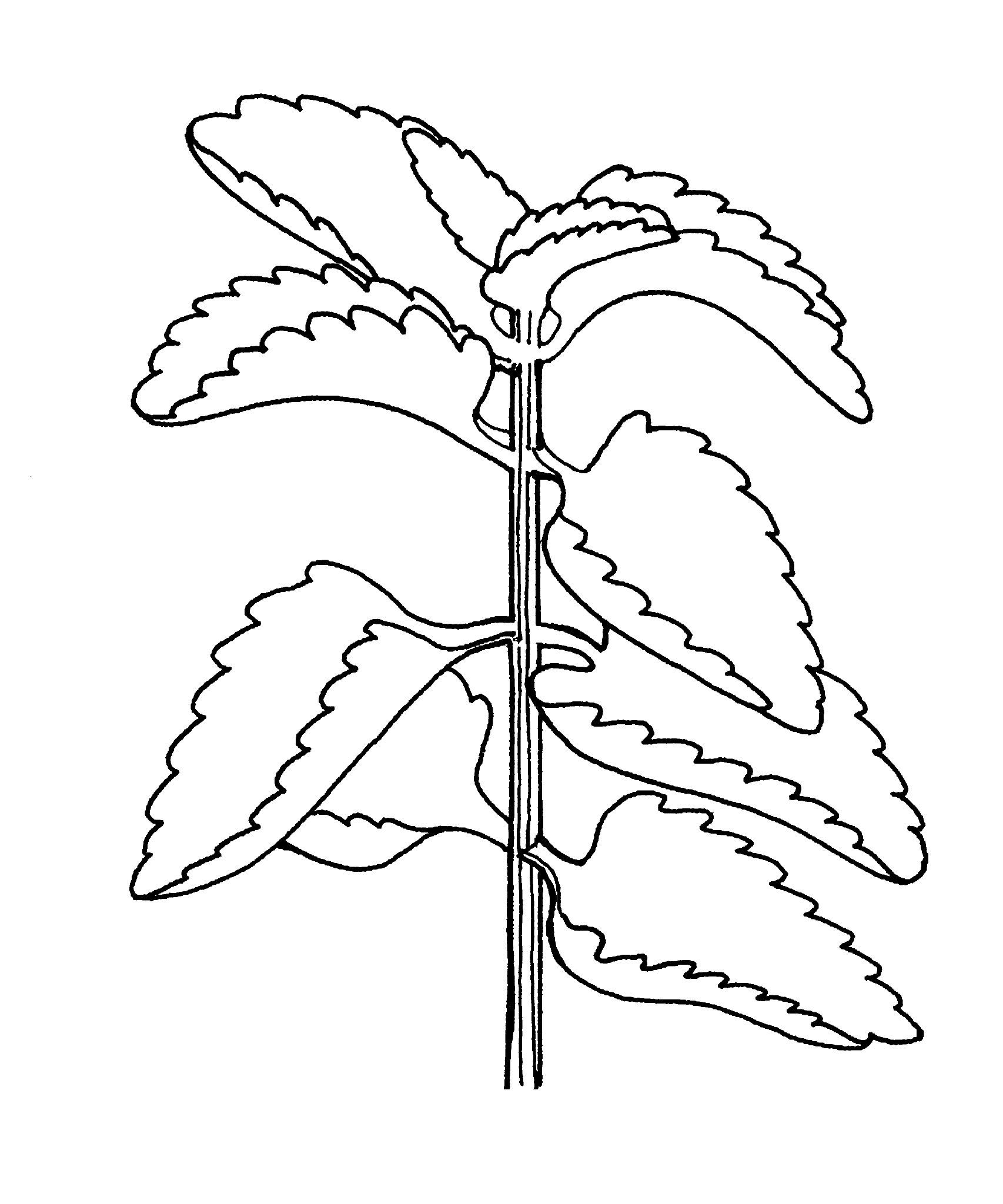