Greek Nymphe, one of the water nymphs of Greek mythology.

Perennial aquatic herbs with corms or creeping rhizomes. Leaves alternate, mostly floating, ovate to round, cut into 2 lobes, leathery, entire or sometimes wavy or toothed. Submerged young leaves are much narrower. Flowers bisexual, solitary, showy, opening either day or night, either floating or held slightly above the water. Sepals mostly 4, green or petal-like. Petals numerous, often coloured and attached to the sides of the ovary. Stamens numerous, often petal-like and coloured. Carpels 3-35, fused at least at the base. Ovary more or less superior. Fruit spongy, many seeded, ripening underwater (drawn under by a contractile stalk).

This genus has been in cultivation for many years with many of the cultivars impossible to assign to a particular species. Between 1910-17 a collection of over 50 cultivars was made in the Royal Botanic Gardens Victoria in Melbourne and these are now preserved in the Horticultural Reference Herbarium. In Victoria (and possibly also South Australia) there was a period of popularity and breeding for this genus c. 1900-20.

About 45 species found in still or slow-flowing water in tropical and temperate regions extending to sub-arctic.

Can be grown from seed but generally by division or by growing on plantlets.

Leaf veins arising in a palmate pattern from the leaf stalk; flower parts arising from the sides of the ovary; stigma spread across the top of the ovary.

This genus can be divided into three groups (hybrids do not occur between the groups): Hardy Day Bloomers, Tender Day Bloomers, and Tender Night Bloomers (the category noted in the treatments of the species or cultivar). Tender Day Bloomers can, with care, be grown successfully in the Melbourne area and are occasionally available.

As well as several species there are many hybrids available. Hybridisation allowed for the introduction of autumnal (sunset) shades-tones not found in species of Nymphaea. The most famous hybridist is the Frenchman Joseph Bory Latour-Marliac, whose cultivars were grown at the French Impressionist painter Monet's garden at Giverny and represented in his paintings. Marliac bred over 70 new varieties from 1879 to 1911, many released as late as 1937.

Notable Australian hybrids include the early 'Moorei' at Adelaide Botanic Gardens (see descriptions); 'Paula Louise' c. 1975, 'White Delight' c. 1970 and others (all tender) by Charles Winch of Sydney; 'Karleen Harder' a golden apricot hardy, c. 1990 and one of several produced by Johan Harder of Arcadia, New South Wales; 'Phaeton' c. 1992, a hardy miniature pink that deepens with age and others produced by Nerissa Marshall of Lower Templestowe, Victoria. 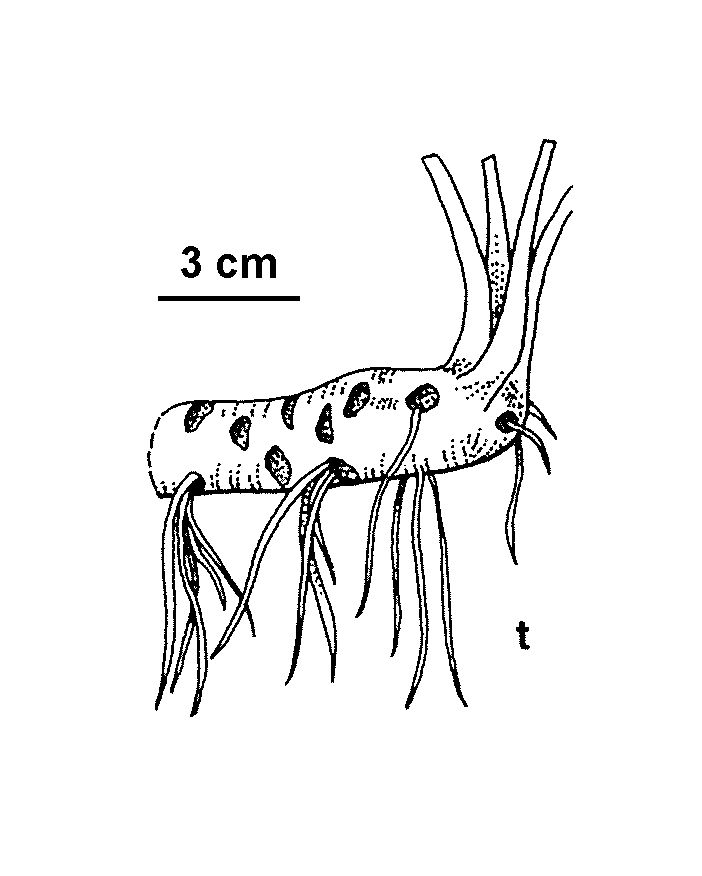