The only genus of the Taxodiaceae growing naturally in the Southern Hemisphere. Uncommon in cultivation and more of botanical than ornamental interest but sometimes available in the nursery trade, mostly in Tasmania. Mature specimens not known in cultivation.

3 species from Tasmania: it is possible that A. laxifolia is a hybrid between the other two as it occurs wherever the distributions of the others overlap.

Seed, cuttings or layering. May be grafted onto Cryptomeria stock.

Closely related to Cryptomeria but the leaves are not ridged on the back and the cones have scales with a single point and 3-6 ovules.

Key to the species of Athrotaxis 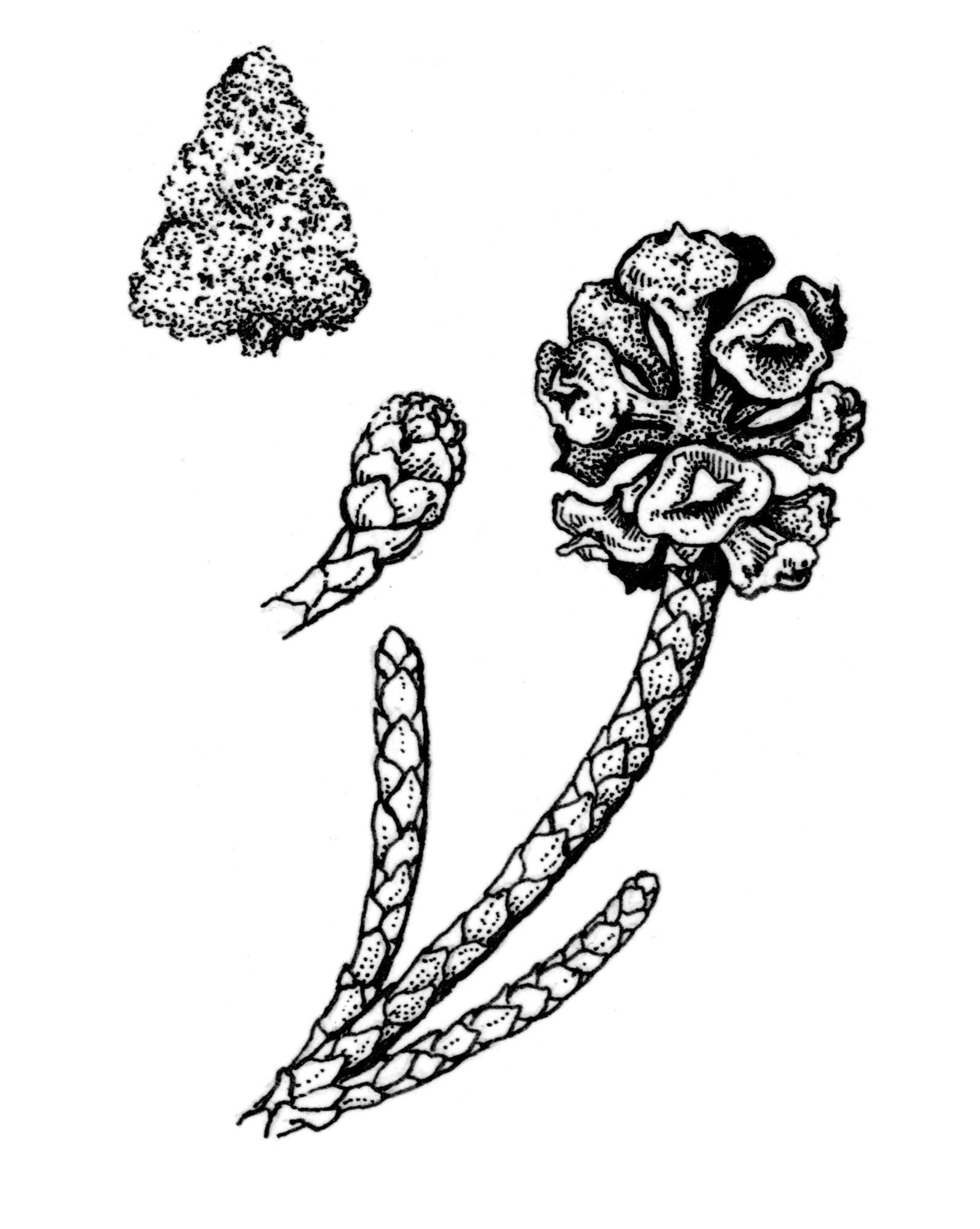