An important forest tree of the Auckland peninsula of the North Island where it can grow to 50 m tall in lowland forest but cultivated trees are much smaller. Leaves alternate to more or less opposite, 2-7 cm long, 1-1.5 cm wide with one side straighter than the other, the juvenile leaves generally much longer than the adult ones. Female cones usually 6-8 cm wide.

This species has the most southerly distribution of all the kauris and will tolerate cold: it is the only kauri widely cultivated in the Northern Hemisphere but it is rarely grown in Australia. A well-known and over-exploited native timber tree of New Zealand which formed the basis of a commercial timber industry until about 1905 when Pinus radiata became the preferred timber source. Originally a major component of the forest of the N Auckland Peninsula, the Barrier Islands and Coromandel.

Distinguished from other kauris by its short, narrow mature leaves (young trees have large leaves to 10 cm long but they do not exceed 15 mm wide). 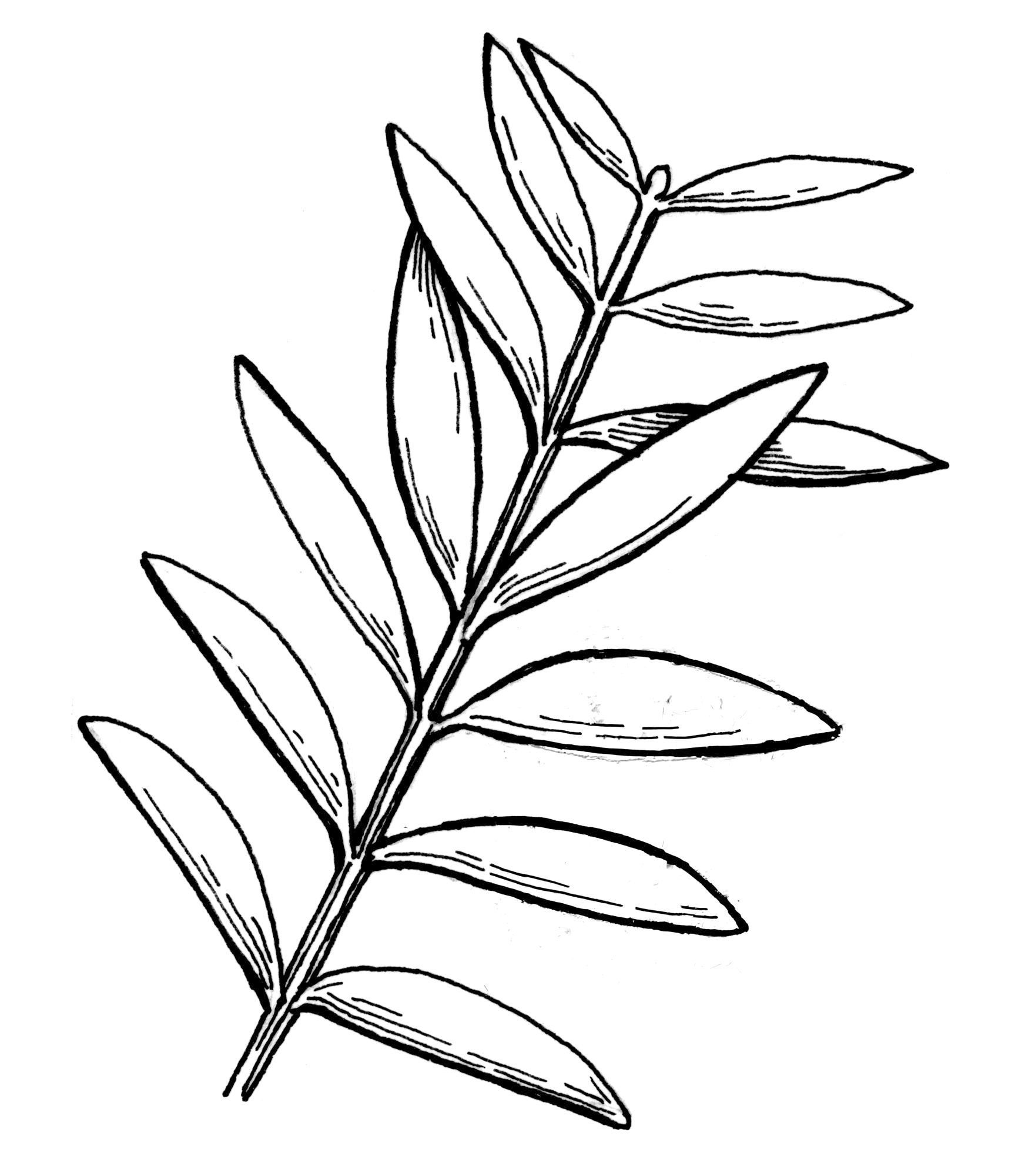