Unfortunately many species contain resinous harmful phenolic juices that produce contact dermatitis; this can be counteracted with alkali or antihistamine. Most notable of these species is Toxicodendron radicans, Poison Ivy.

Considered closely related to the Sapindaceae which once included Hippocastanaceae, and Aceraceae.

About 73 genera and 850 species mostly tropical and subtropical. Australia has 9 genera and 13 species.

Key to the genera of Anacardiaceae 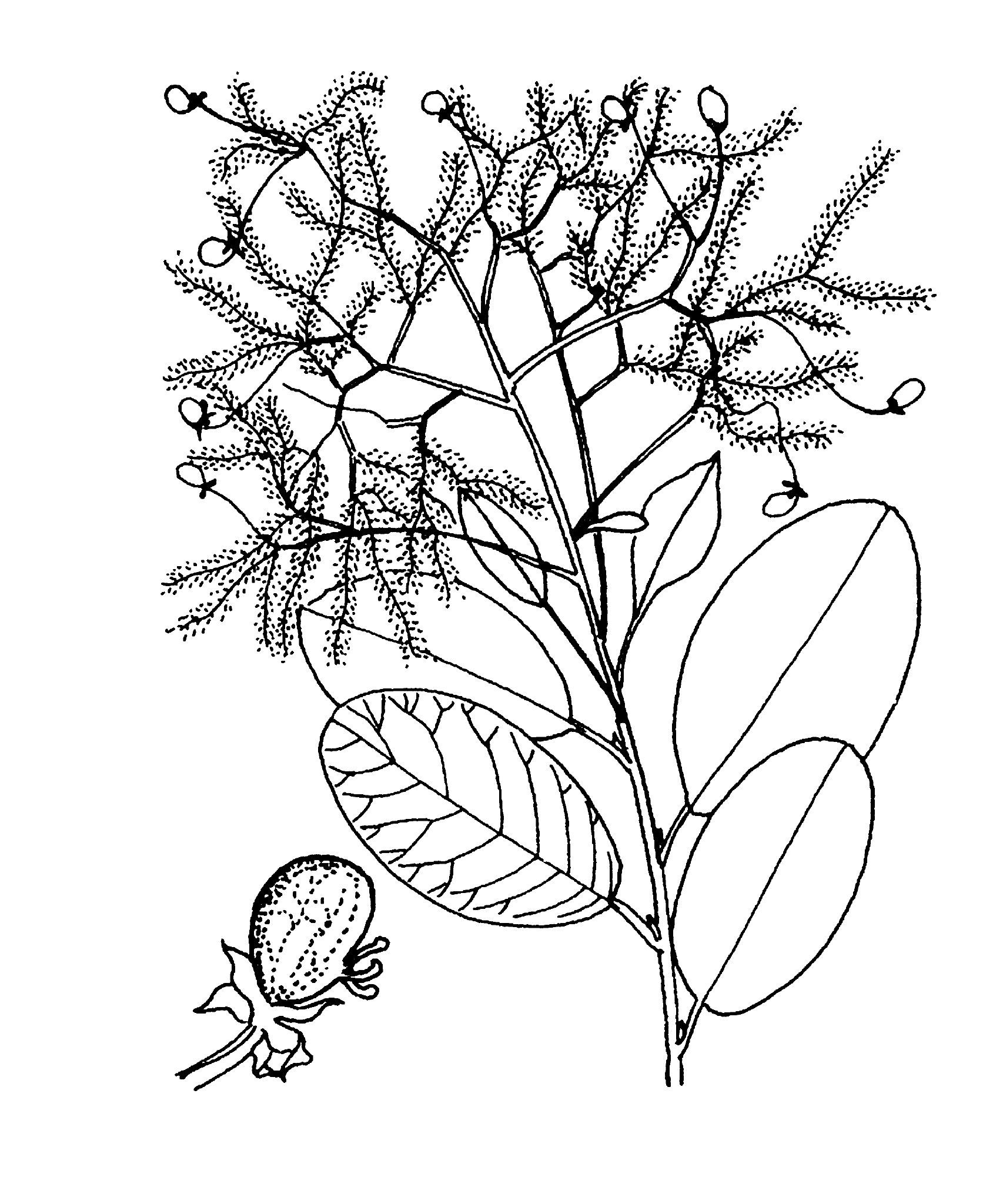