Mostly annual or perennial herbs, occasionally shrubs or climbers, rarely trees. Leaves alternate, opposite or whorled, simple and mostly entire with a membranous sheath (ocrea) surrounding the stem (at least partially), this is sometimes soon shed. Flowers mostly bisexual, small, solitary or in clusters, radially symmetrical. Sepals and petals not differentiated. Perianth segments green or petal-like and pink or white, fused at the base, often expanding to become hard or fleshy to surround the fruit. Stamens 2-9. Ovary superior, with a single cell and a single basal ovule. Carpels mostly 3, united and with a single chamber. Styles 1-4, mostly free. Fruit a 3-cornered nut, sometimes lenticular as in Persicaria.

Acetosa and Acetosella are often included within a broad understanding of the genus Rumex while species in Persicaria and Fallopia are often treated under Polygonum.

Weedy naturalised species include Acetosa, Acetosella (Sorrel), and Rumex (docks). Emex australis Steinh., Spiny Emex or Three-corner Jack, occurs in all states and is noxious in most; it is a serious agricultural pest.

Eriogonum Michx., Umbrella Plant, mostly from W USA does not have ocreas at the nodes of the stems and branches and several species are available from specialist nurseries.

About 35 genera and 700 species cosmopolitan but most species from temperate Northern Hemisphere (Australia 4 native genera).

Key to the genera of Polygonaceae 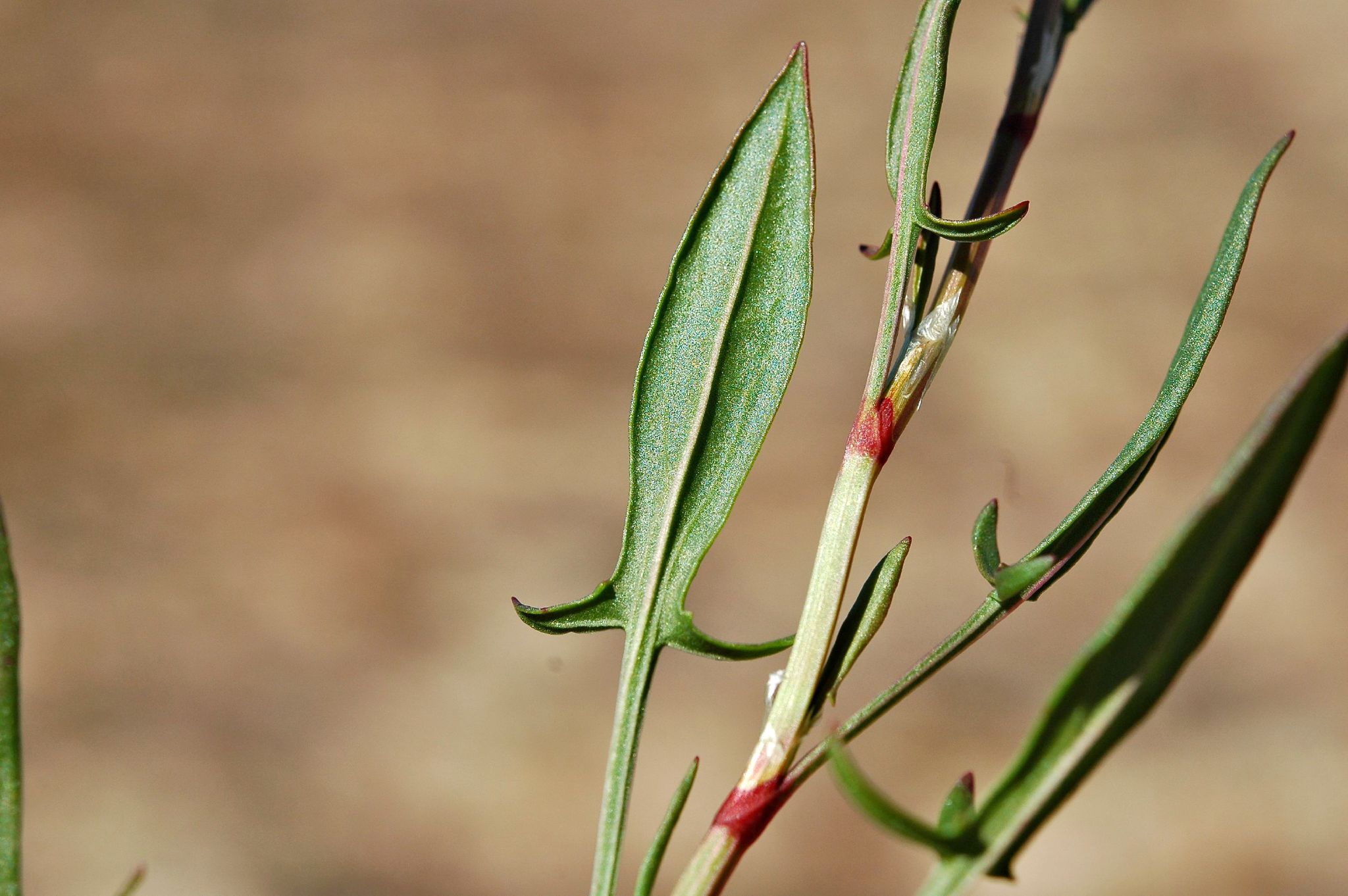