From Persica, the peach, referring to the similarity in leaf shape of these two genera.

P. hydropiper (L.) Spach, Water Pepper, is a widespread weed of wet places in Australia and the northern hemisphere.

Plants occasionally cause dermatitis to stock and humans.

Key to the species of Persicaria 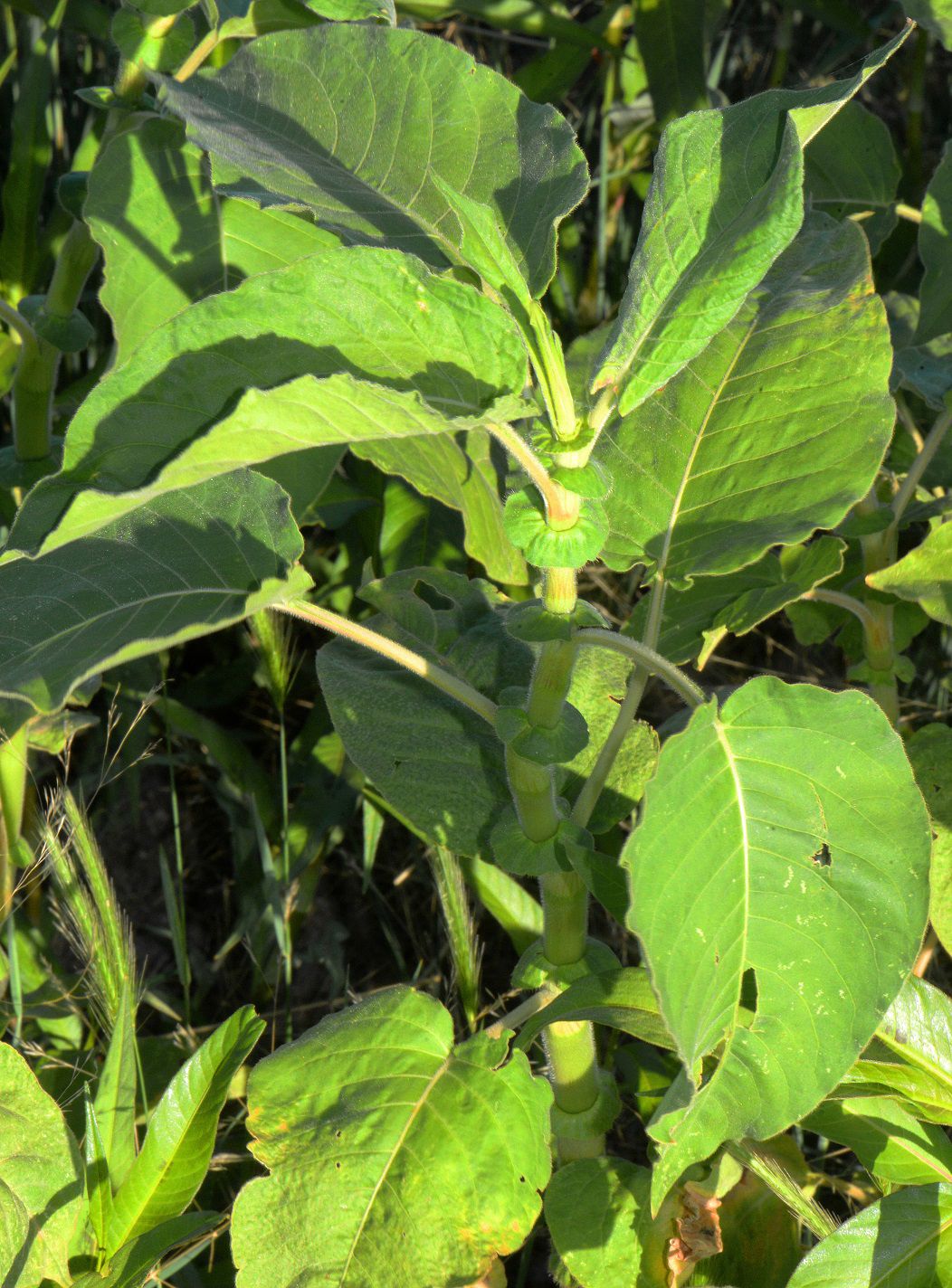