Used as ornamentals in ponds and pools or as aquarium plants. Superficially reminiscent of the dicotyledonous family Ranunculaceae. Closely related to the Limnocharitaceae.

Sagittaria sagittifolia is cultivated in Asia for its edible corms.

Mature leaves differentiated into blade and petiole and often with a milky sap; flowers in false whorls; ovary superior; carpels 6-many, separate, each with 1(2) ovule. Native plants occasionally offered include; Alisma plantago-aquatica L.,Water Plantain from NSW and Vic (distinguished from the naturalised A. lanceolata With. by having leaf bases rounded to cordate, not narrowed); Damasonium minus (R. Br.) Buchenau, Star Fruit, from all states and with characteristic star-shaped aggregate fruits.

Key to the genera of Alismataceae 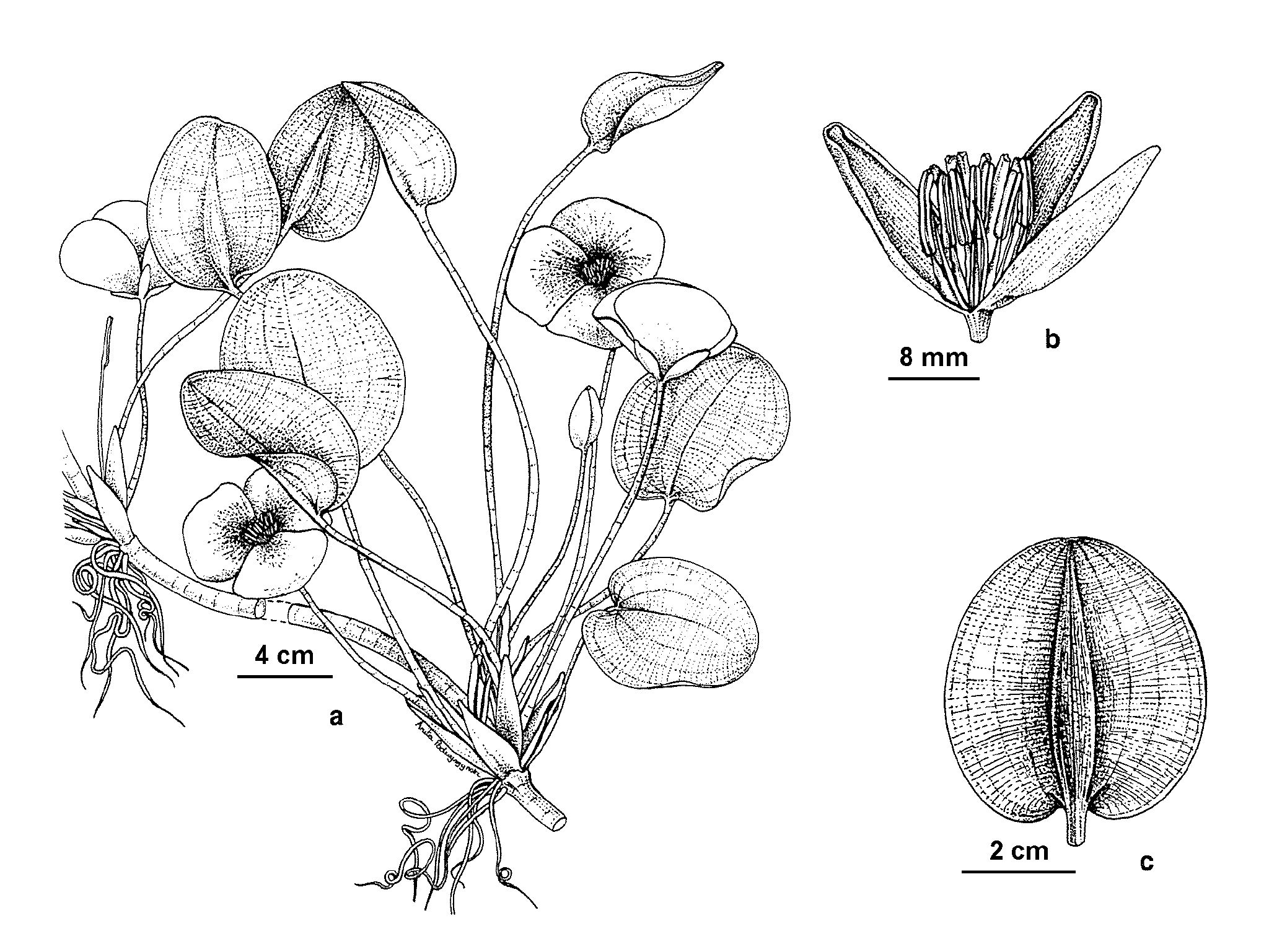