Evergreen or deciduous trees, shrubs or lianes often with a milky sap (latex). Leaves alternate, or opposite, the margins entire, lobed, or toothed; stipules (1)2. Flowers unisexual with the sexes on the same or separate plants, small, axillary, radially symmetrical, in heads or enclosed in a hollow receptacle, or in catkins. Perianth segments mostly 4. Male flowers (1-2)4 stamens. Female flowers with 2 carpels, 1 aborting but the style persisting. Ovary inferior to superior with a single pendulous ovule. Fruits highly variable, forming an achene, nut or drupe, often fleshy and edible as in the compound fruits (syncarps) fig and breadfruit.

Commercially important, mostly in the tropics, for the fruits (Ficus, Fig; Morus, Mulberry; Artocarpus heterophyllus, Jackfruit; A. altilis, Breadfruit and others), the latex was once a major source of rubber. The Osage Orange, Maclura pomifera is a valuable source of timber, and paper is manufactured from the wood of Broussonetia papyrifera. Morus alba leaves are the source of food for the larvae of the silk moth.

About 40 genera and 1200 species mostly from the tropics but extending to warm-temperate regions (Australia 7 native genera with 40 species).

Key to the genera of Moraceae 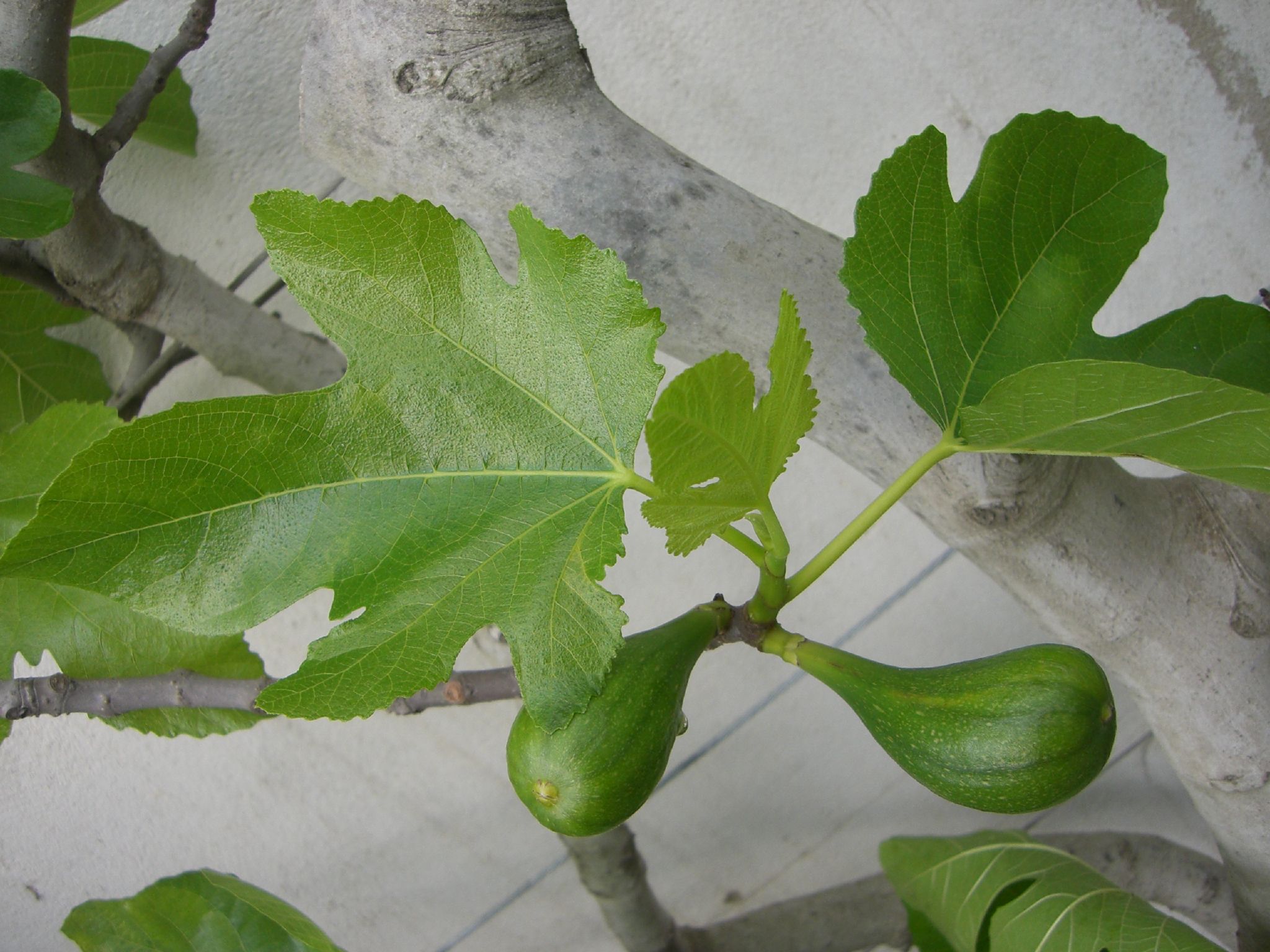