Mostly evergreen trees, shrubs or sometimes parasitic climbers. Leaves mostly simple, entire, alternate or opposite, usually leathery and often with aromatic oil dots; stipules absent. Flowers either bisexual or unisexual and on the same plant, axillary or near-terminal, parts in 3s. Sepals and petals similar, mostly 6 in 2 whorls, inconspicuous, yellow or green. Stamens mostly 9 in 3-4 whorls, fused at the base of the perianth and sometimes sterile; anthers opening by flap-like valves. Carpels 1. Ovary mostly superior in cultivated genera, single-chambered with 1 ovule and 1 seed, surrounded by a cup-like flower base. Fruit a 1-seeded berry, sometimes enclosed within a cup-like structure.

Closely related to the Magnoliaceae and Monimiaceae but differing from the latter in having valvate dehiscent anthers. In tropical and subtropical areas the Australian genera Beilschmeidia, Cryptocarya, Litsea and Neolitsea are occasionally cultivated.

About 45 genera and about 3000 species mostly in tropical to subtropical rainforest of low to high altitude but centred in Brazil and SE Asia with a few genera extending into temperate regions (Australia has 8 genera with about 130 species).

Key to the genera of Lauraceae 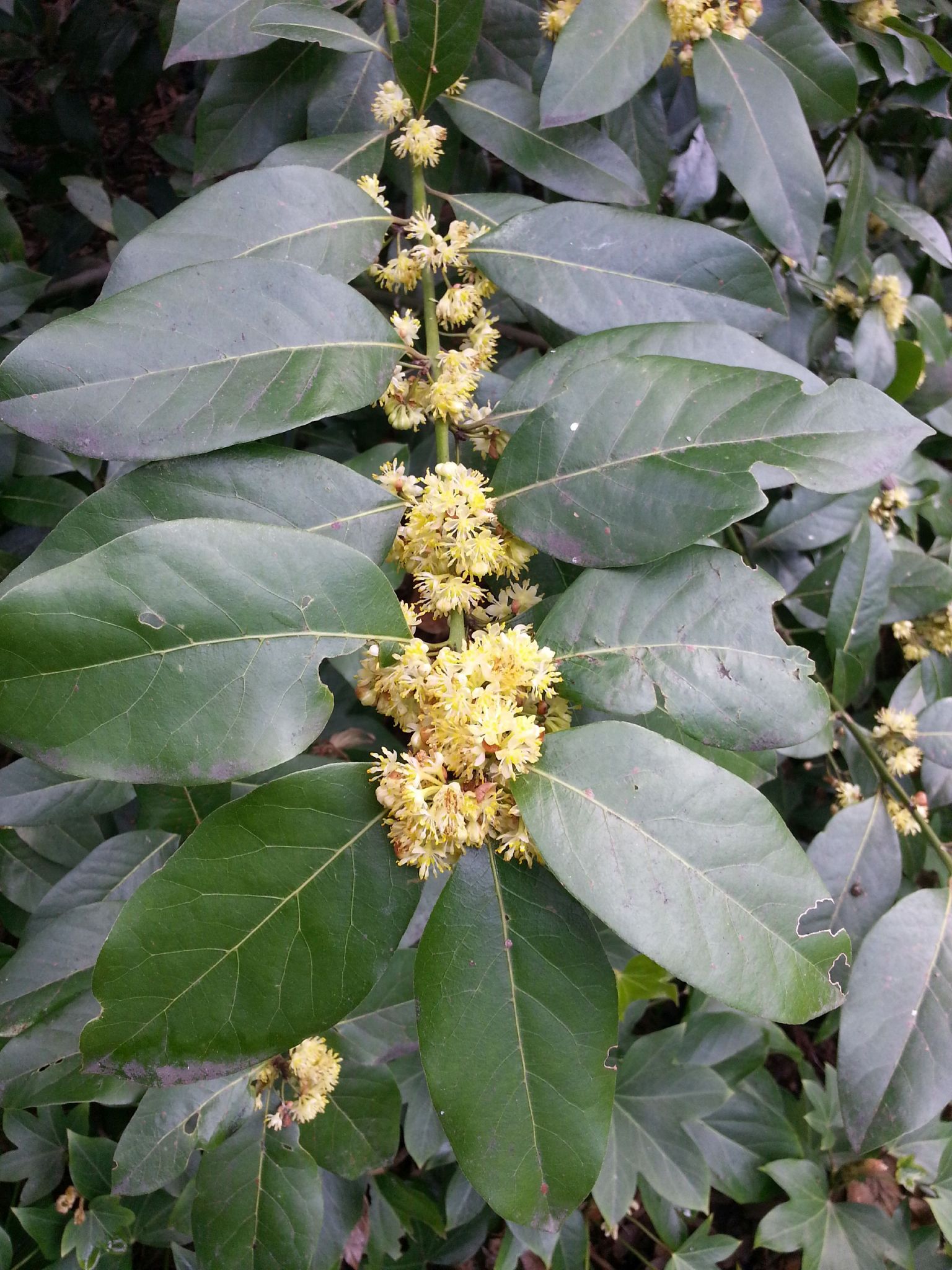