A genus of two species both endemic to Lord Howe Island where they occur in extensive colonies.

They are among the most popular horticultural palms in the world and a substantial industry exporting their sprouted seed has been established on Lord Howe Island.

Slender feather-leaved palms without a crownshaft; inflorescence a simple spike arising among the leaves.

Key to the species of Howea 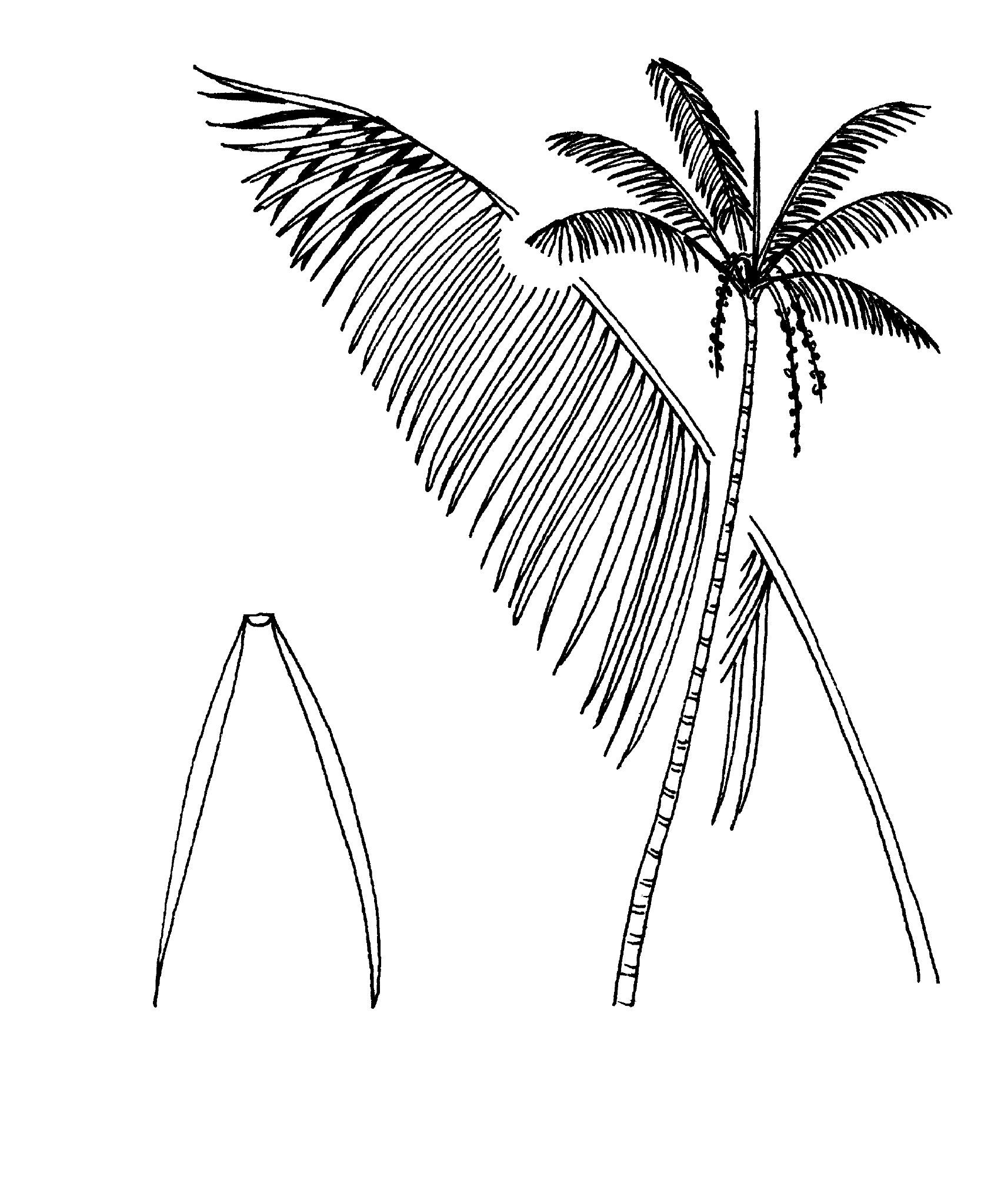