Most plants grown under this name are cultivars that are the result of extensive breeding carried out since the mid 19th century overseas and involving several species.The name A. × cultorum Birdsey is occasionally used for such plants and there are several other hybrid names.

A. bakeri Hook. f. from Costa Rica and A. crystallinum Linden & André from Colombia are sometimes grown in particular for their ornamental leaves. 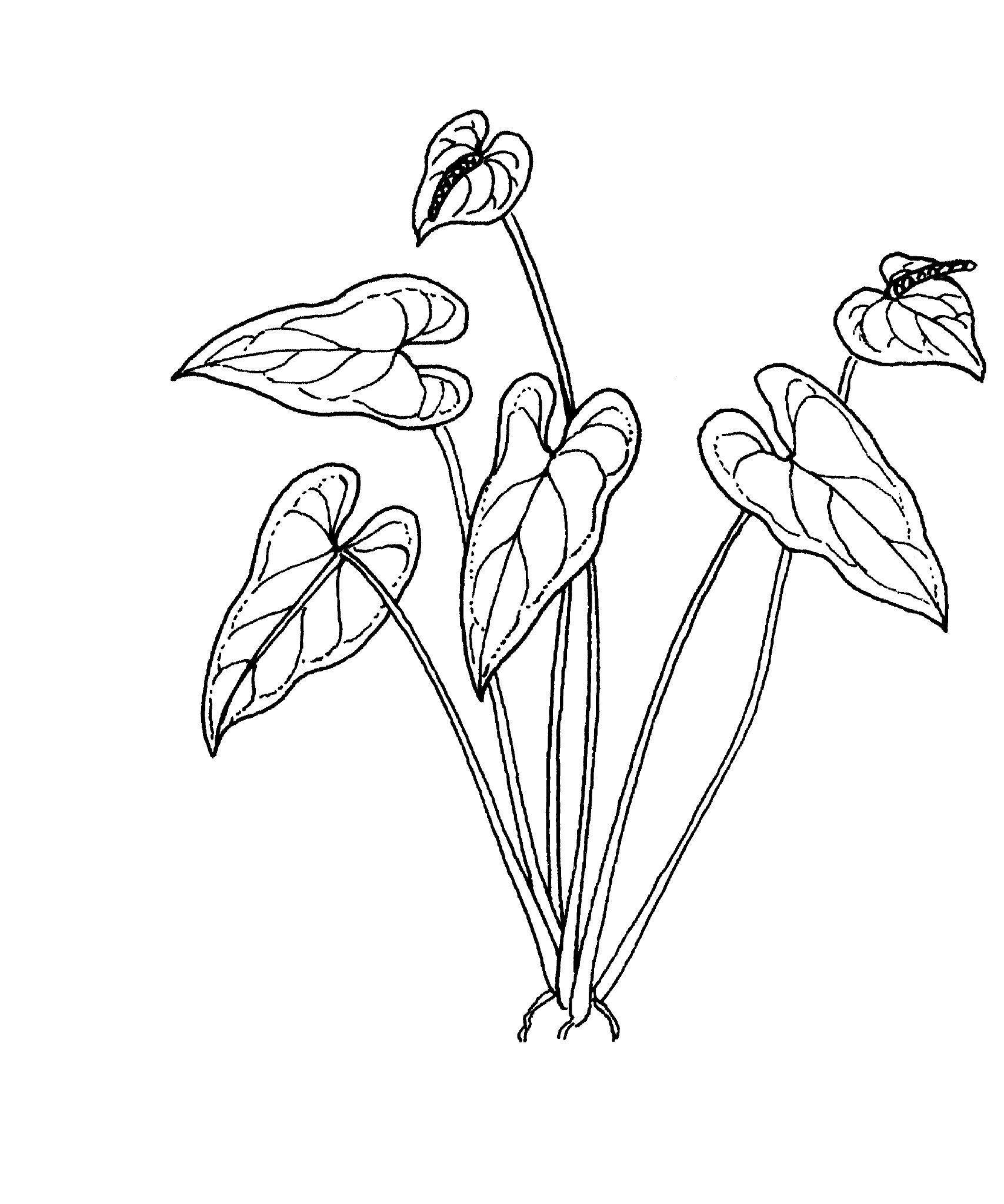