Grown for the formal leaves and mostly clear blue flowers.

At least 2 species, one of which is extremely variable and widespread across southern Australia and possibly in New Caledonia. 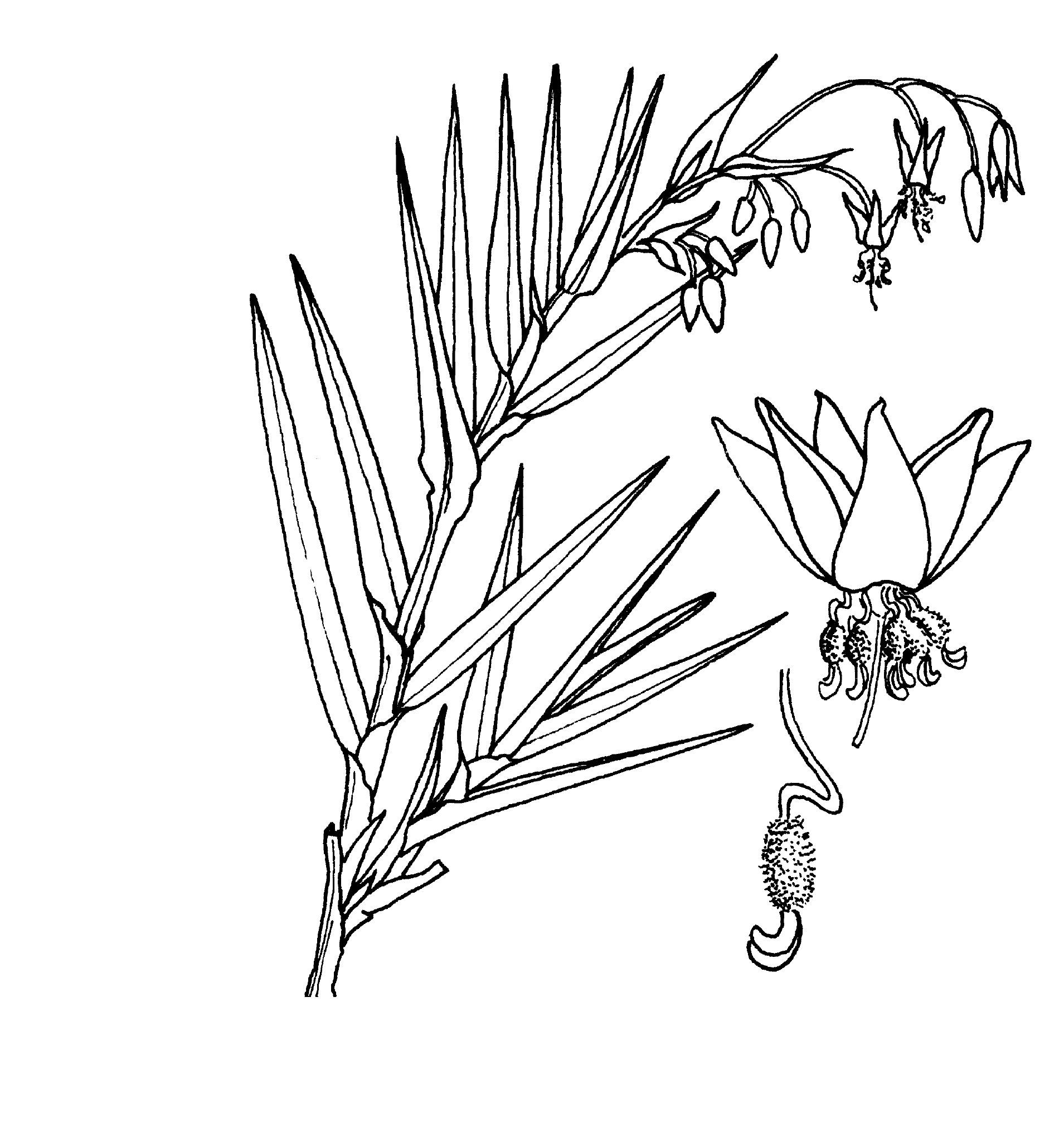