Greek hemera – day, callis – beautiful, referring to the flowers only lasting one day.

Two species are cultivated and hundreds of named cultivars are popular in southern Australian gardens. Daylilies thrive on sunshine. Some species are nocturnal flowering. There are now over 20 000 cultivars registered with the International Cultivar Registration Authority for the genus, and the American Daylily Society categorises these plants into Evergreen, Semievergreen and Dormant and further into flower stalk length as Dwarf (to 30 cm), Low (30-60 cm), Medium (60-90 cm) and Tall (over 1 m), also by flower size, form and colour, and season of flowering (some flowering repeatedly over a long period). Natural colouring ranges from yellowish to dark orange but hybridisers, mostly in the USA, have produced most colours except true blue and white. Cultivars may be bicoloured,or with petals that have coloured or frilled margins and coloured throats. They grow well in Australia and New Zealand being frost hardy, the deciduous cultivars doing better in colder climates. Many cultivars are tetraploids which are generally more robust plants. The cultivars available are too numerous to list here but a selection available in Australia is given in Grosvenor (1986) together with a list of suppliers.

About 15 species from SE Asia, 1 extending to Europe.

Key to the species of Hemerocallis 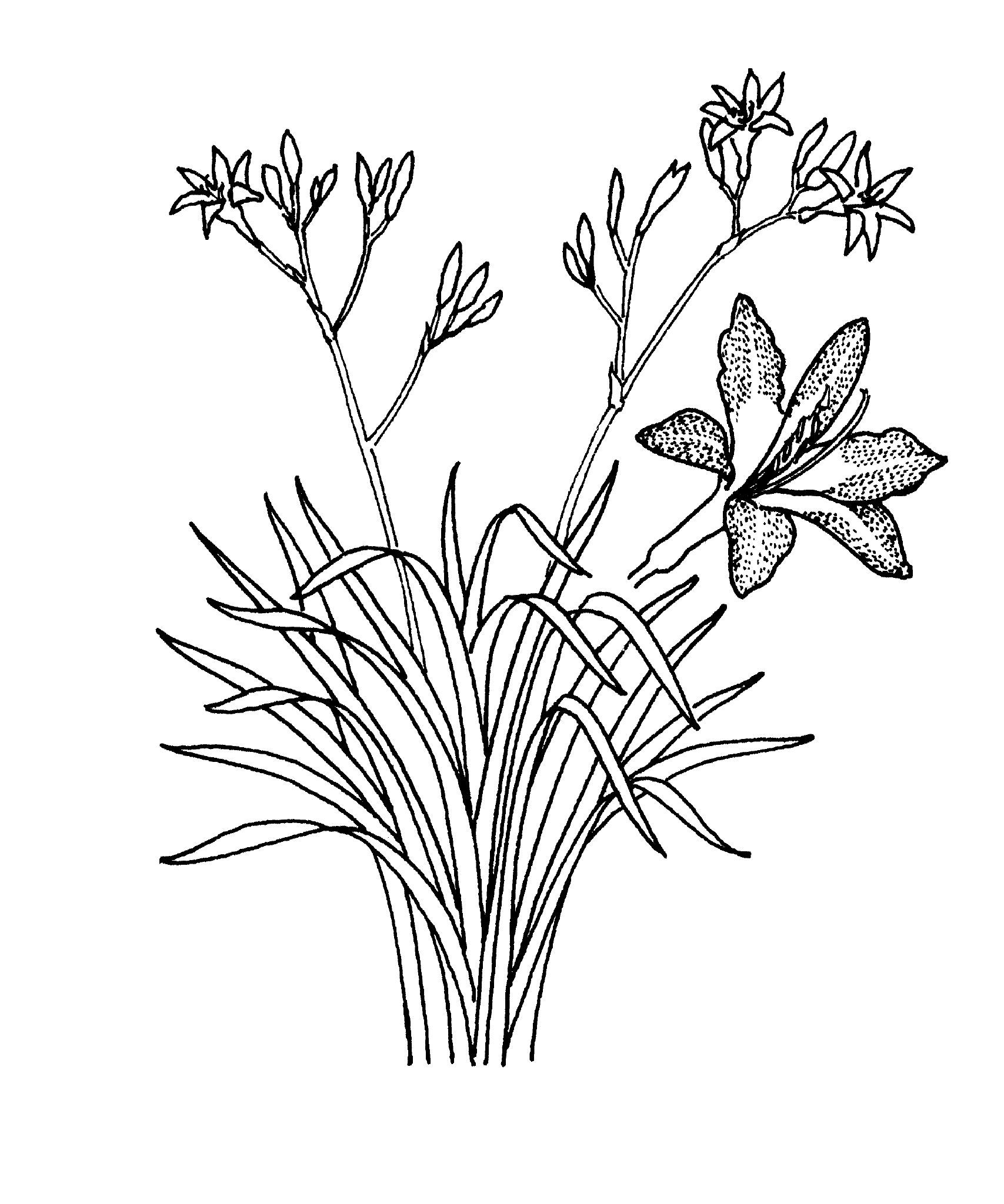