Greek geiton – neighbour, plesios – near, referring to its superficial resemblance to the genus Eustrephus (at that time placed in Luzuriaga) to which it was thought to be related.

Grown for the foliage, flowers and colourful berries.

A single variable species from Australia, SE Asia and extending to the Pacific.

The vine habit; tepals not twisting after flowering; black berries. 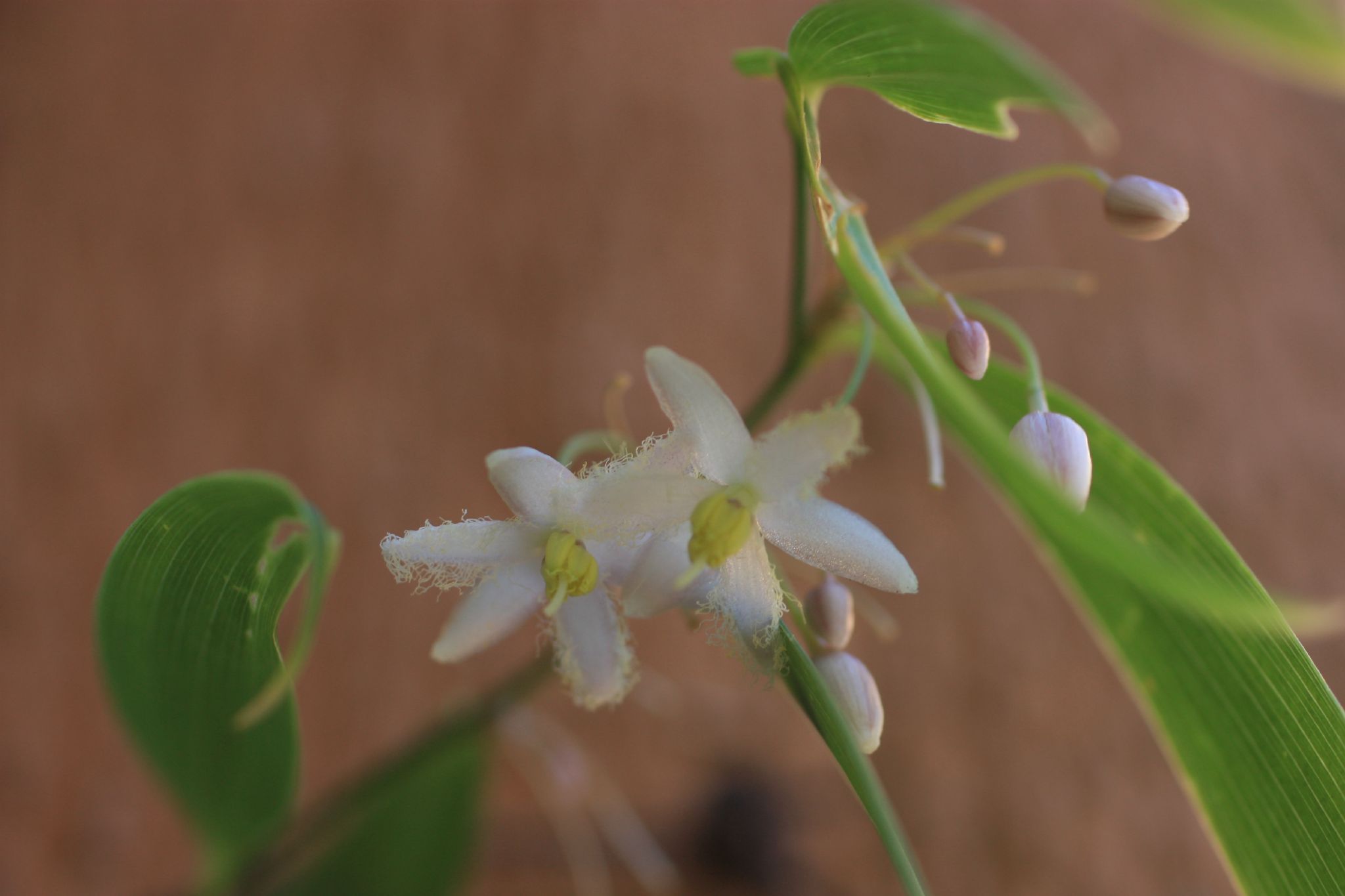