The delimitation of species in Haworthia is difficult and several systems of classification are available.

The species are variable with many distinct local forms and as well readily cross-pollinate in cultivation leading to numerous hybrids. This genus is very popular with collectors of succulent plants and while only 4 species could be considered common in general cultivation, nearly all of the known species (represented by numerous forms) are in Australian cultivation.

Plants are best grown as pot-plants and are very suitable for dish-gardens. Protection from frost and strong sun is recommended, although the plants will tolerate low temperatures if dry and require plenty of indirect light for good growth.

About 70 species in S Africa.

The thin, wiry inflorescence and the 2 lipped flowers.

Key to the species of Haworthia 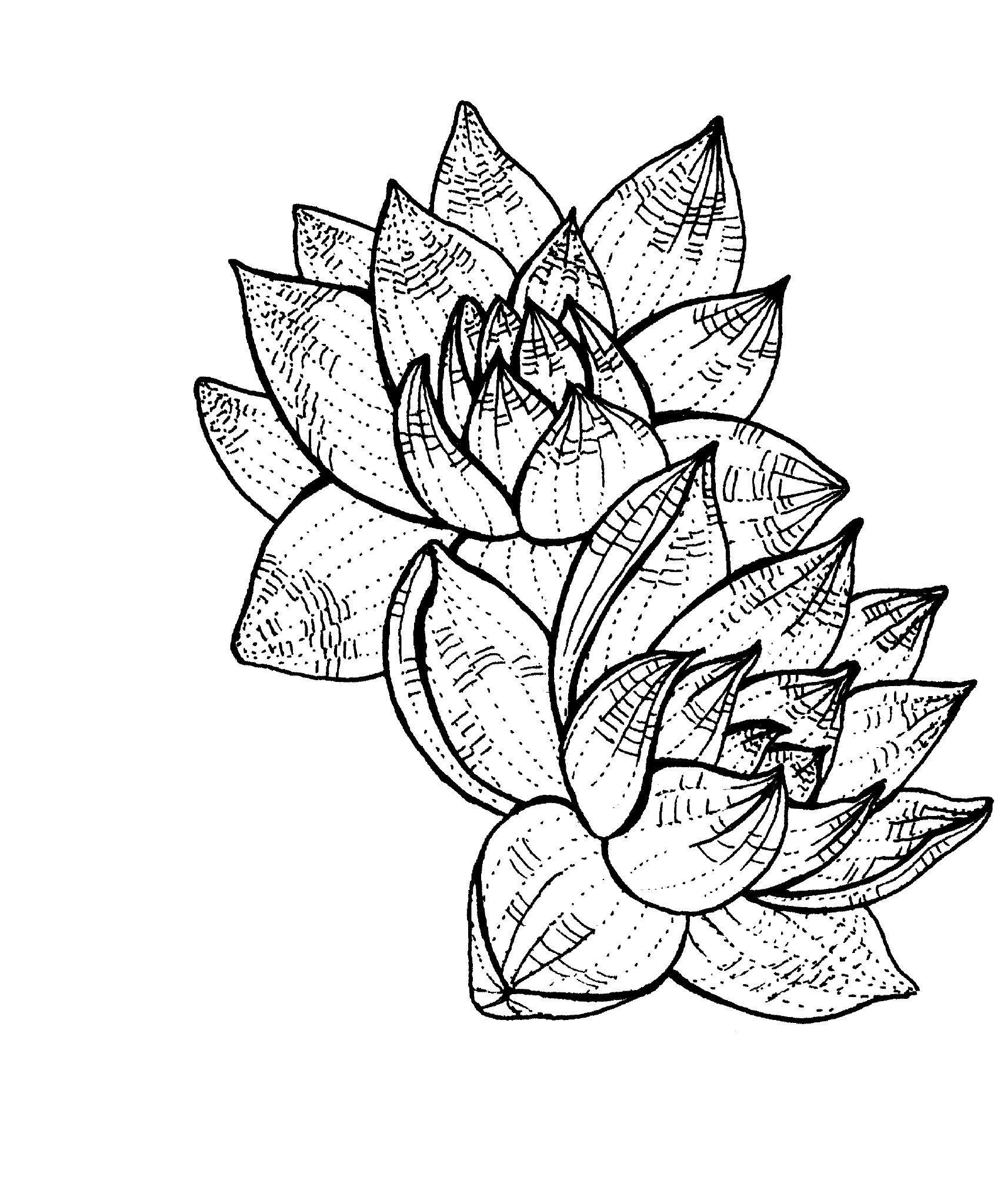