About 20 species are used horticulturally, only 4 generally grown in southern Australia.

Key to the species of Eremurus 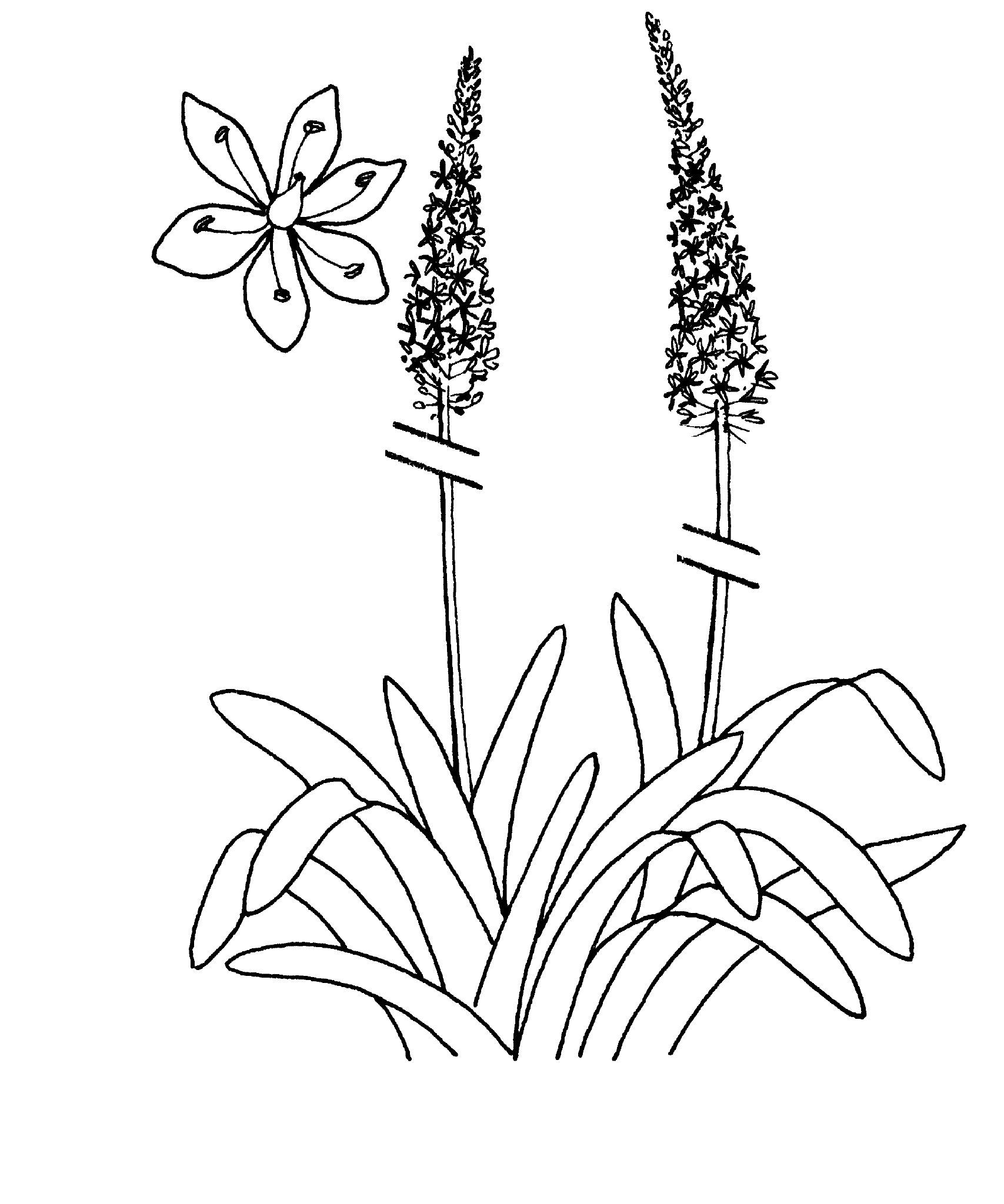