Latin maxilla – jaw; an apparent allusion to the resemblance of the column and labellum to the jaws of an insect in some species.

About 300 species from Mexico to Brazil, 1 species in Florida.

Flowers solitary from base of pseudobulbs; petals smaller than sepals.

Key to the species of Maxillaria 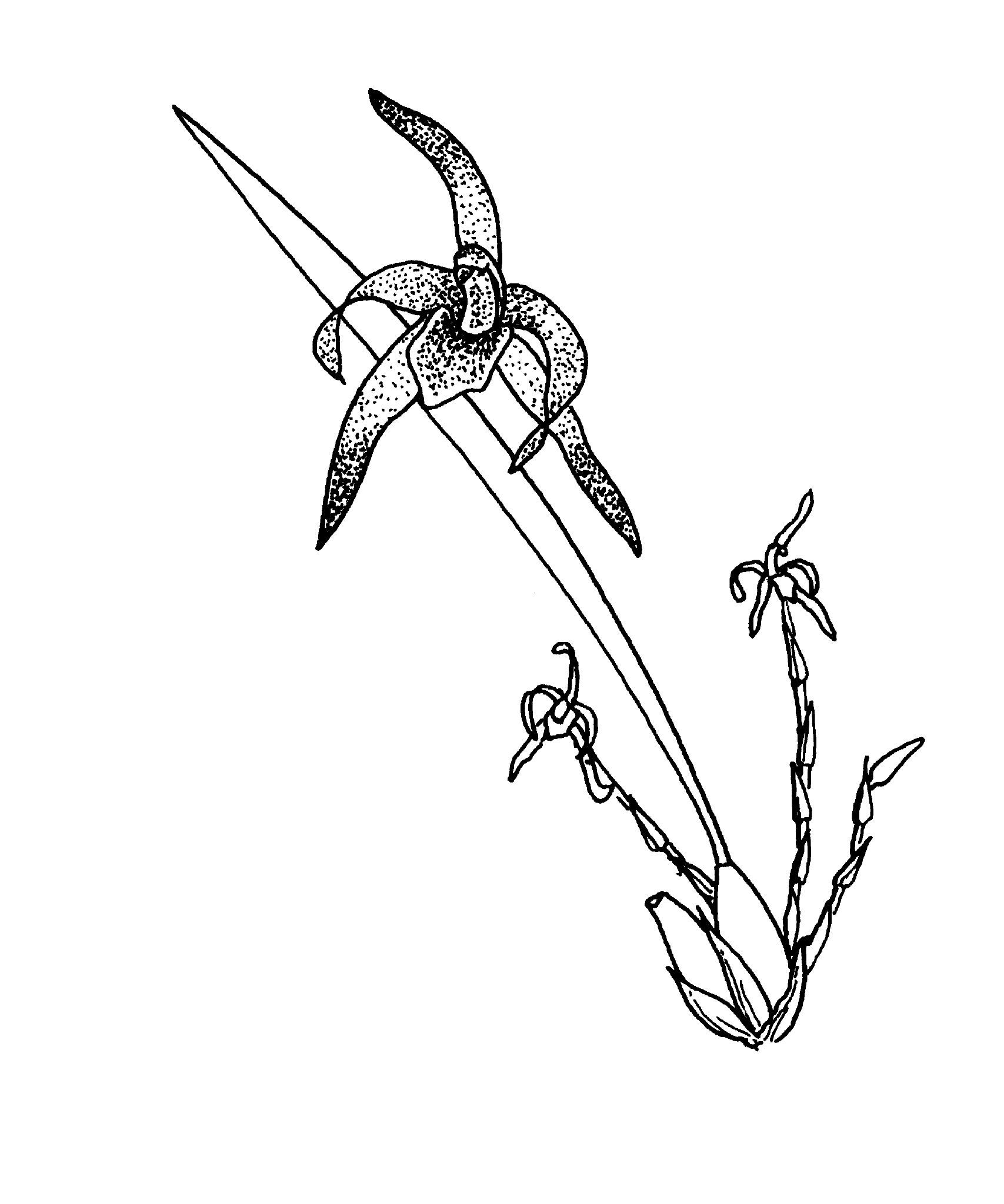