About 100 species from Europe, Asia and N America.

Key to the species of Lilium 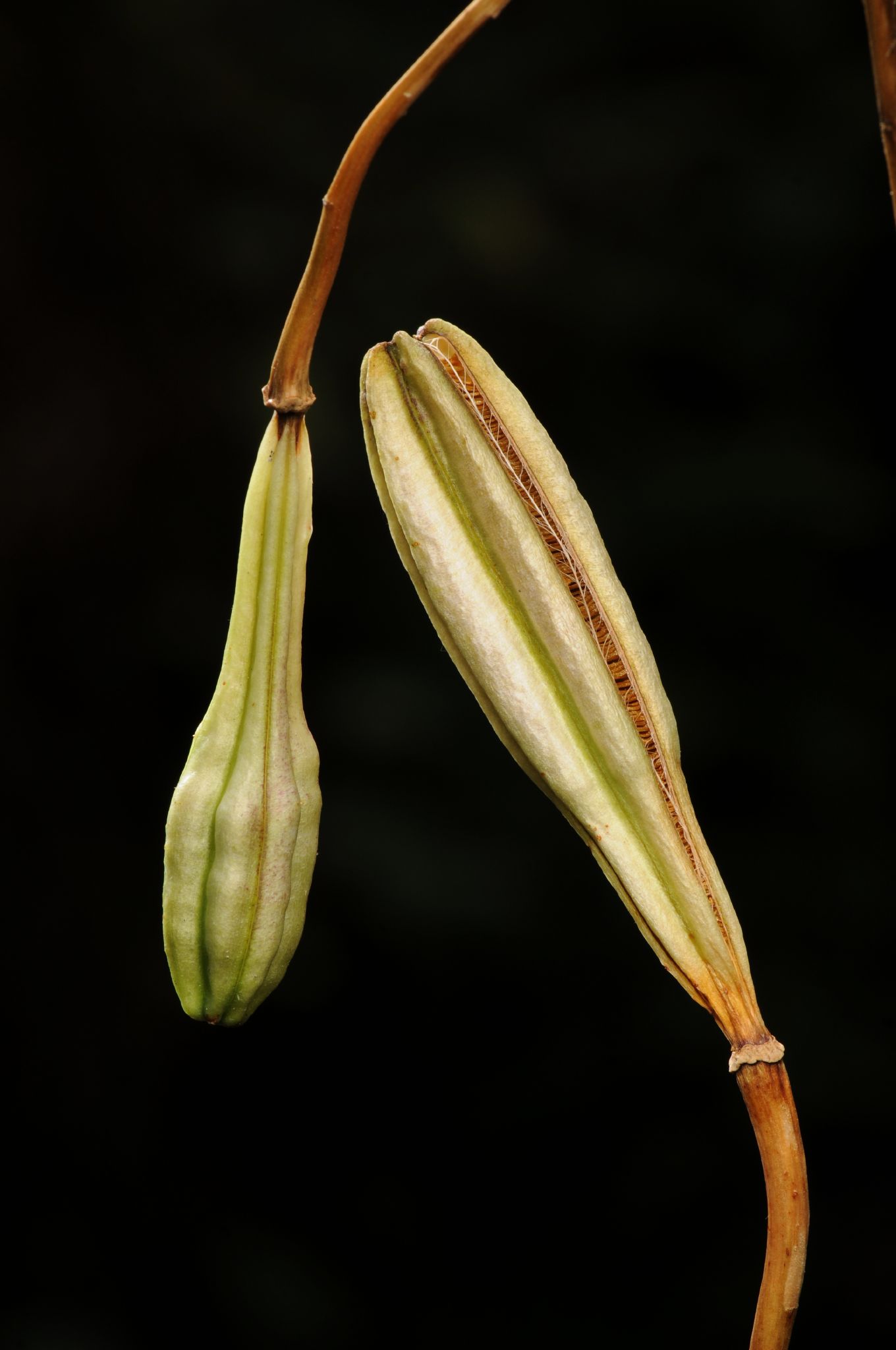