Perennial herb to over 1 m tall (sometimes dying after flowering ) with a large, stalked basal rosette of leaves, stems fleshy. Leaves divided palmately into (3)5 lobes but each lobe further divided and toothed, the middle lobe stalked and the teeth and minor divisions distinctly pointed. Flowers in dense clusters, petals 2 cm long, pinkish purple with pale raised veins, darker at the base.

The largest of all Geranium species, this is perhaps the most widely grown of a similar group of giant rosette-forming perennials including G. palmatum Cav. from Madeira [G. anemonifolium L’Hér.], G. canariense Reuter from the Canary Islands and G. rubescens from Madeira. A key to these similar species, including larger variants of G. robertianum, is given below. These species are known to hybridise. 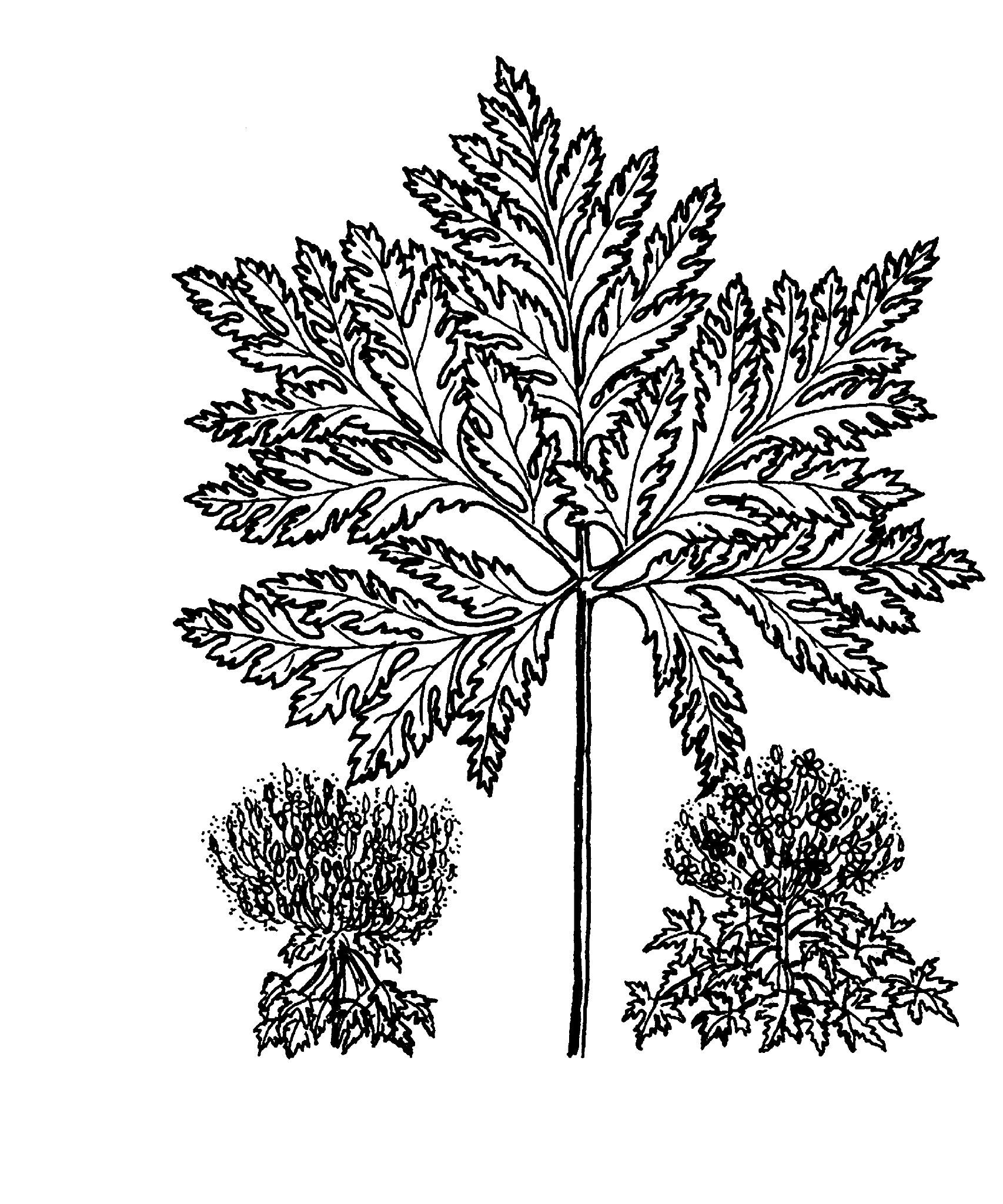