Latin name originally used for citron but later for other fruits.

Grown for the edible fruits. Only a broad classification of the major citrus fruits is presented as the individual cultivars are too numerous to describe. Oranges tolerate only light frosts so grow best in NSW, N Vic, S WA and SA. An historical account is given in Swingle (1967) and a well-illustrated guide to cultivars in Australia has been produced by the CSIRO (Alexander, 1983).

There is little doubt that indigenous citrus fruits were used by Aborigines as a food source before European settlers arrived. The orange, lime and lemon came to Australia as seed with the First Fleet, the first orange trees to bear fruit growing in a small grove on Bridge St, Sydney. By 1803 citrus of various kinds were established around Sydney and further introductions by the early settlers and at the Royal Botanic Garden Sydney, ensured a wide selection of cultivars by 1828. Initially the Parramatta district supplied the colony but by the mid-19th century disease became a problem and, towards the turn of the 20th century, irrigation settlements were established by the Chaffey brothers at Renmark, SA (now Riverland), and Mildura, Vic (now Sunraysia), that have remained to this day. The Murrumbidgee Irrigation Area of NSW is also a major contemporary contributor to the industry. An account of the history of the industry is given in Bowman (1956).

The citrus industry is currently the major tropical and subtropical fruit industry in Australia and citrus fruits the third largest fruit crop after grapes and pome fruit. Orange production represents about 80% of total citrus production; Sunraysia is the major grapefruit producing area and Queensland the major source of mandarins. Only about 4% of the citrus produced is exported. Citrus germplasm (introduced or arising in Australia as sports or chance seedlings) is maintained by several agencies but the majority are in arboreta maintained by state departments and the CSIRO: these have been used for breeding programs. Citrus germplasm held in Australia is listed in Sykes (1996).

The citrus fruits - oranges, lemons, grapefruits and their derivatives - are of great economic importance in tropical and subtropical areas of the world, including the Mediterranean.

25 species from S, SE and E Asia to north China and E Australia.

These long-domesticated plants present a whole host of problems for the botanist trying to determine whether 'wild' populations are truly natural. The genus Citrus has many hybrids that have been treated as species. A recent paper (Mabberley 1997) has synthesised the complex history of the edible Citrus and I have tried to summarise that information here.

Wild species are indigenous to the Himalaya, China and Malaysia region and were first scientifically described and cultivated in Europe. The introduction to commerce of various Citrus has been traced as follows:

General classification of Citrus for botanists and fruit growers: From chemical analysis it has been postulated that all commercial edible citrus fruits in the genus Citrus have been derived from essentially 5 species: 1. C. medica (Citron); 2. C. maxima (Pomelo); and 3. C. reticulata (Mandarin, Tangerine); while species 4 and 5 are unknown.

C. ×aurantium is the most important commercial group and includes the following (the complex background of backcrossing involved has not been included here):

Many of the Tangor Group crosses are referred to as mandarins in commerce although the true mandarin is C. reticulata.

C. ×bergamia, Bergamot Sour Orange, is a hybrid, probably 1 _ (2 _ 3). Oil of bergamot is extracted from the peel and used in eau de Cologne and Earl Grey tea.

The Sweet Orange Group, C. ×sinensis, is that of the major commercial oranges and consists mainly of the Navel and Valencia groups but also Blood Oranges and others. The most popular cultivars in the two major groups are 'Lane Late', 'Leng', 'Thomson', 'Valencia' and 'Washington' and others include 'Parson Brown', 'Saint Michael' and 'Shamouti' ['Jaffa'], all of which ripen in the period between the Navel and Valencia crops. The Seville or sour oranges, often used for marmalade, are generally referred to C. _aurantium and are named after the Seville region in which they were widely grown - cultivars include 'Poorman', 'Rough Seville' and 'Smooth Flat Seville'.

C. ×nobilis, the tangors, includes 'Ellendale' and 'Hickson' and C. ×tangelo, the tangelos, 'Minneola' and 'Seminole'. 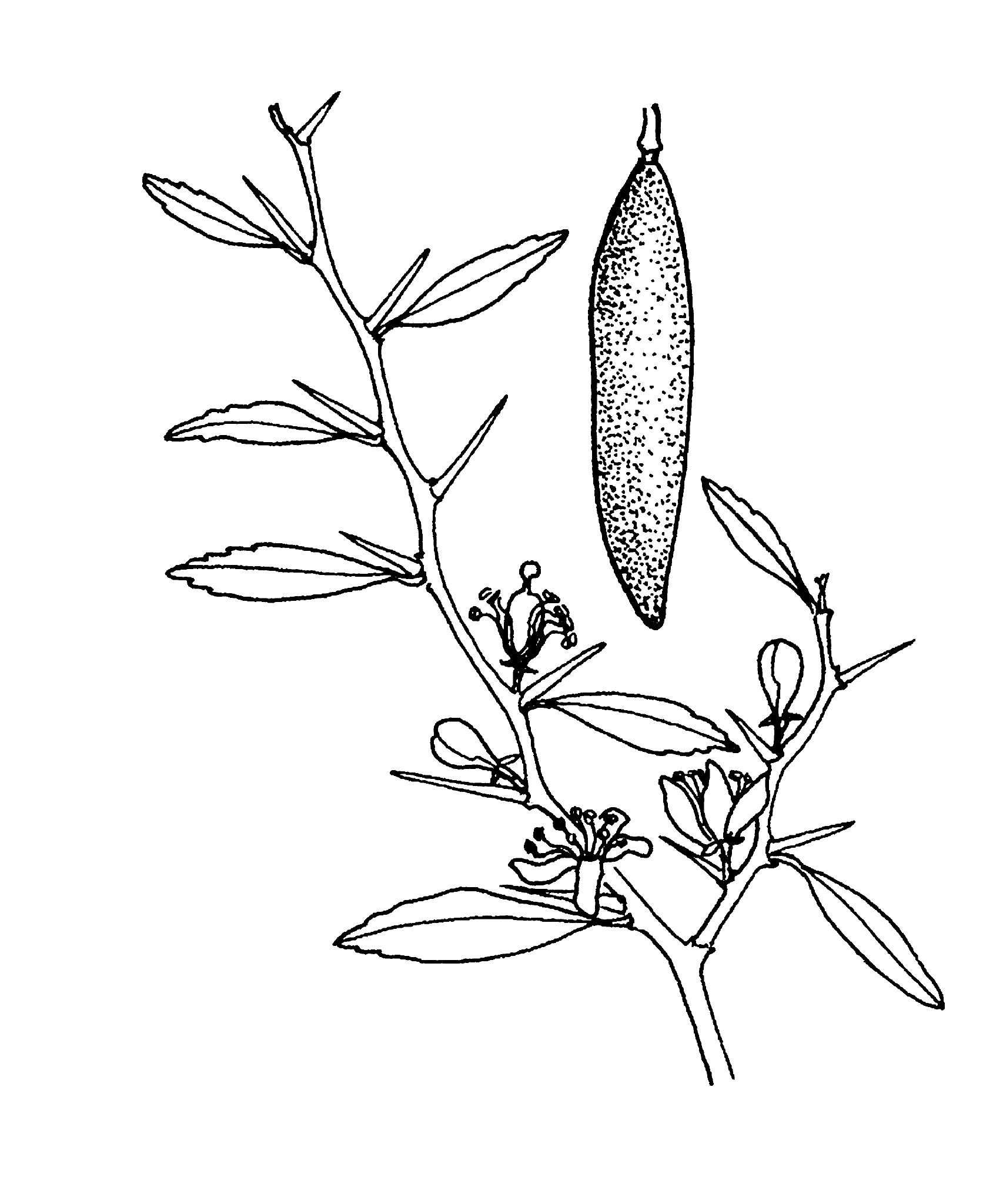