Medieval Latin tanazita (derived from the Greek athanasia) — immortality, as T. vulgare is used as a medicinal herb as well as in funeral winding sheets.

About 150 species from Europe, Asia, North Africa and North America.

Key to the species of Tanacetum 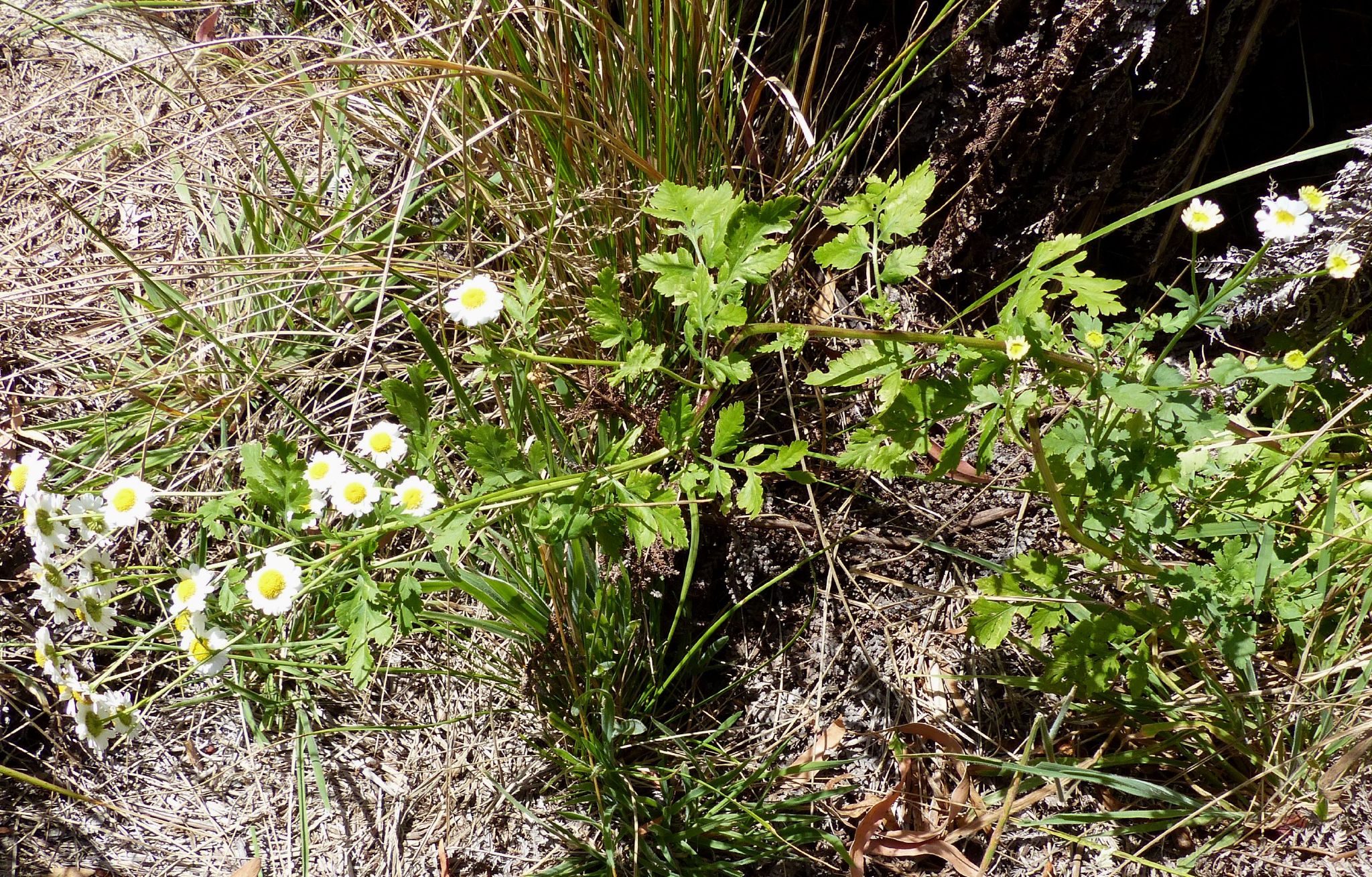