Greek onos - an ass, pordé - fart, as the plants were thought to cause flatulence in donkeys.

Four species have become naturalised in Australia, 3 are declared noxious weeds. Although several species make attractive garden plants, they should be avoided as they have the potential to become troublesome weeds. Always remove and destroy capitula before mature achenes are shed.

About 60 species from Europe, Asia and North Africa. 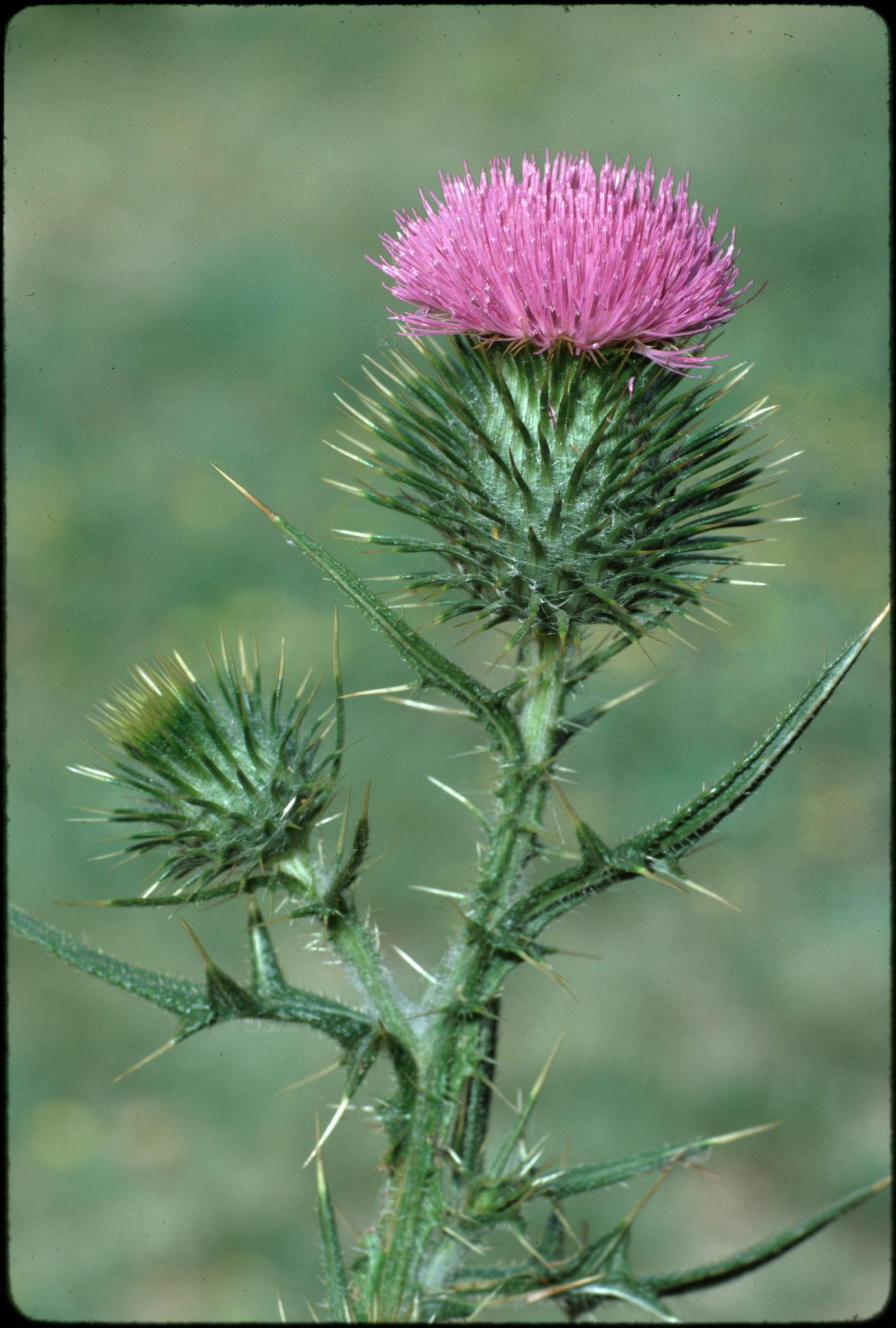