Greek helios — sun, chrysos — gold, an allusion to the golden yellow involucral bracts of some species.

Helichrysum in the strict sense does not occur naturally in Australasia, although many Australian and New Zealand species have historically been included in the genus. Several of these have recently been transferred to other genera (see Bracteantha, Chrysocephalum and Ozothamnus), but others are still awaiting transferral to new genera. In the meantime they are included here under Helichrysum for convenience.

About 600 species, mostly from S Africa and Madagascar, also other parts of Africa, Europe and Asia.

Key to the species of Helichrysum 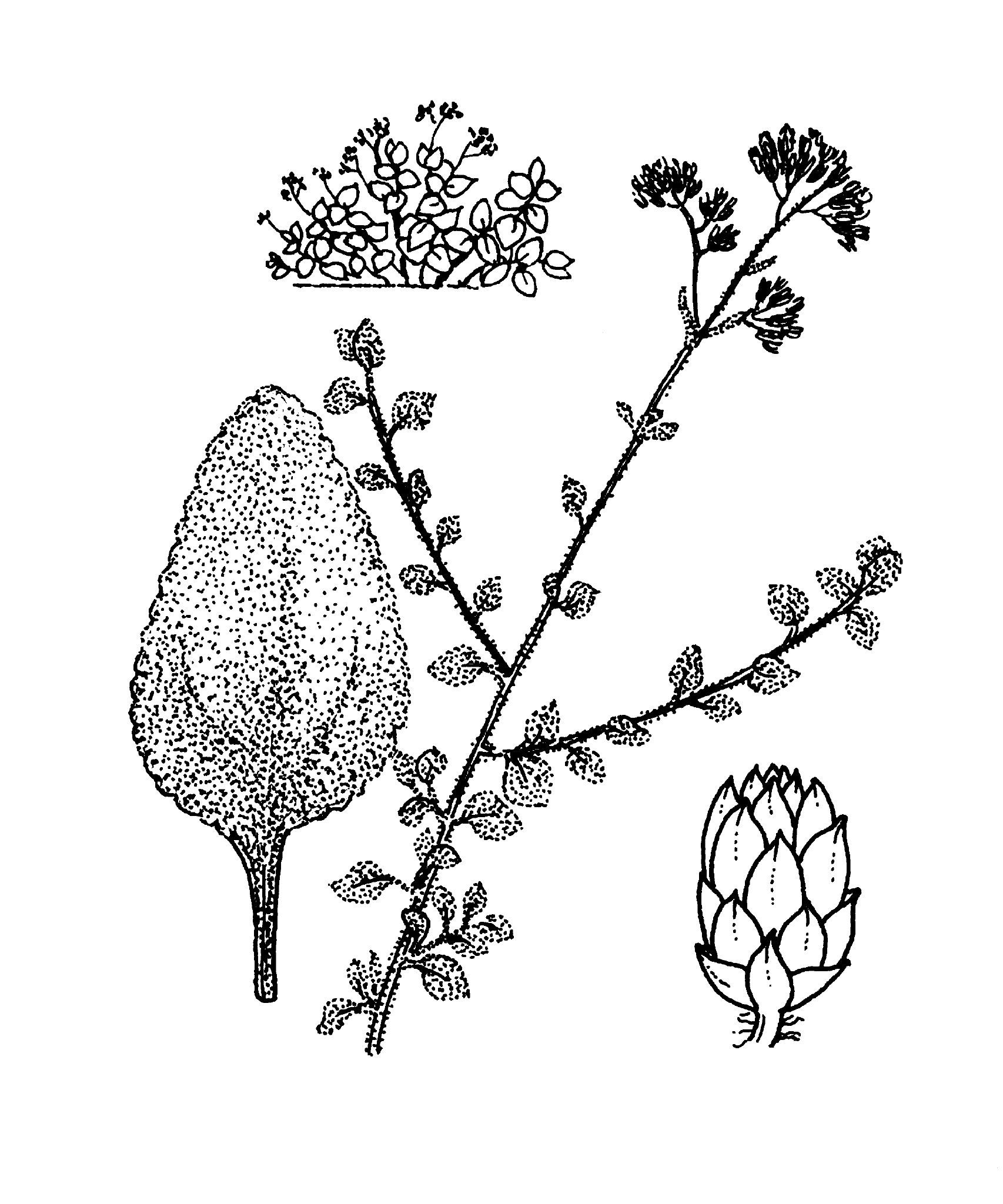