Two species have become weakly naturalised in Australia, usually in urban areas and on coastal dunes.

Joined involucral bracts; orange ray florets with a dark spot at the base.

About 16 species from southern Africa, one species extending to E tropical Africa.

Key to the species of Gazania 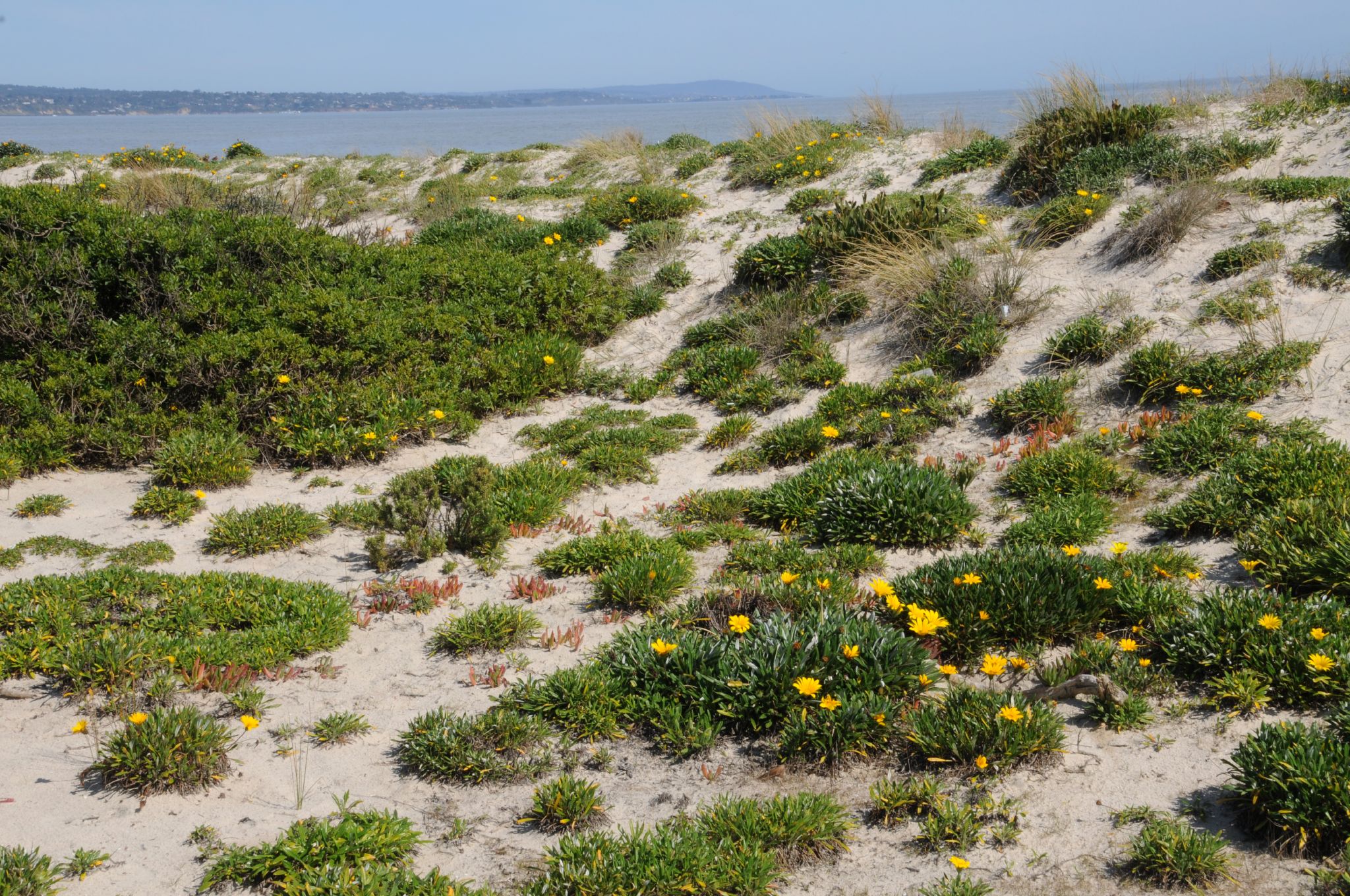