About 200 species from Europe, Asia and N and S America. Australian taxa formerly in Erigeron have been removed to other genera.

Key to the species of Erigeron 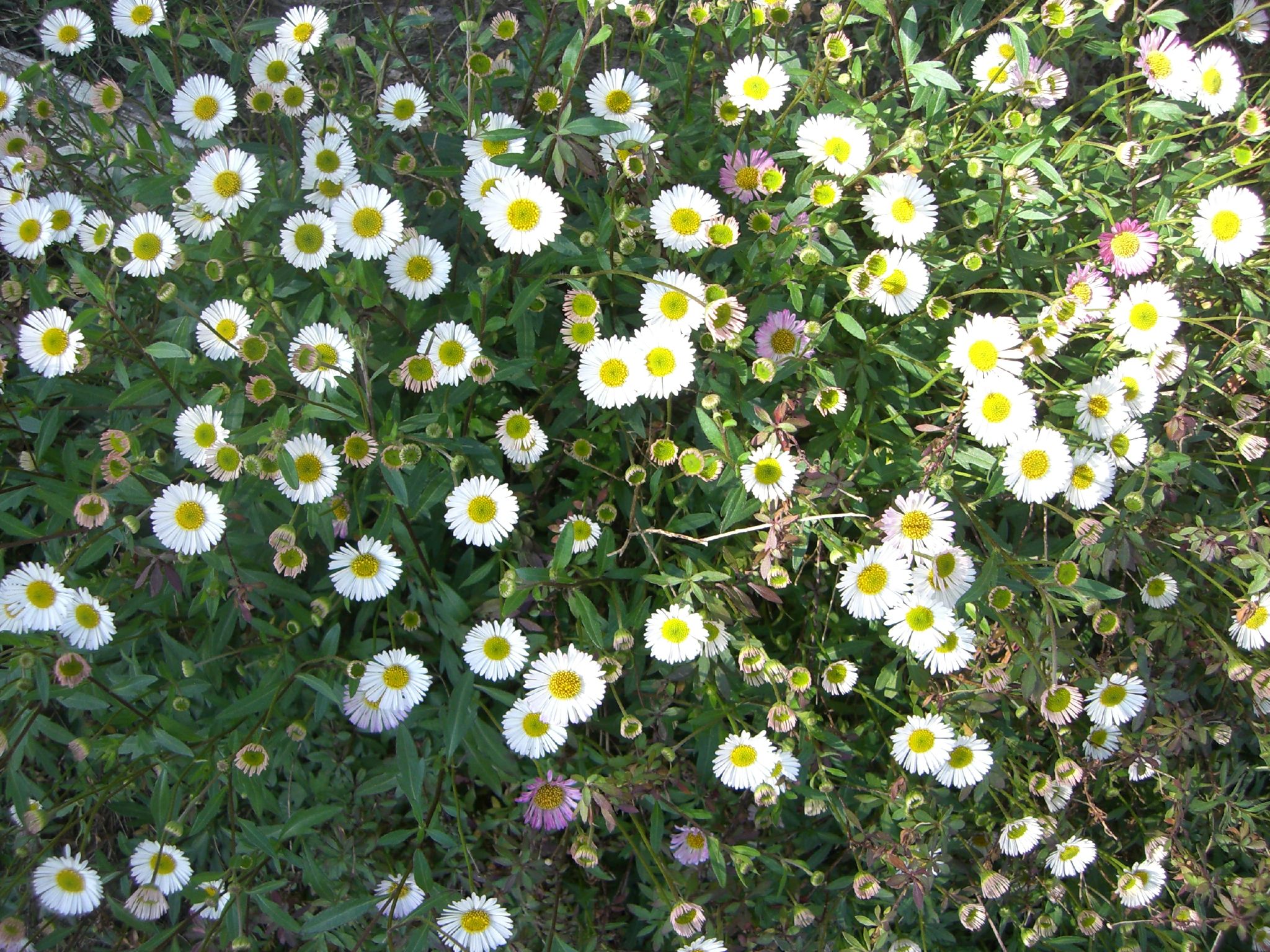