Latin cinereus - ashen, an allusion to the greyish down on the leaves of some species.

One species has become a minor weed in Australia.

About 30 species from Africa and Madagascar. 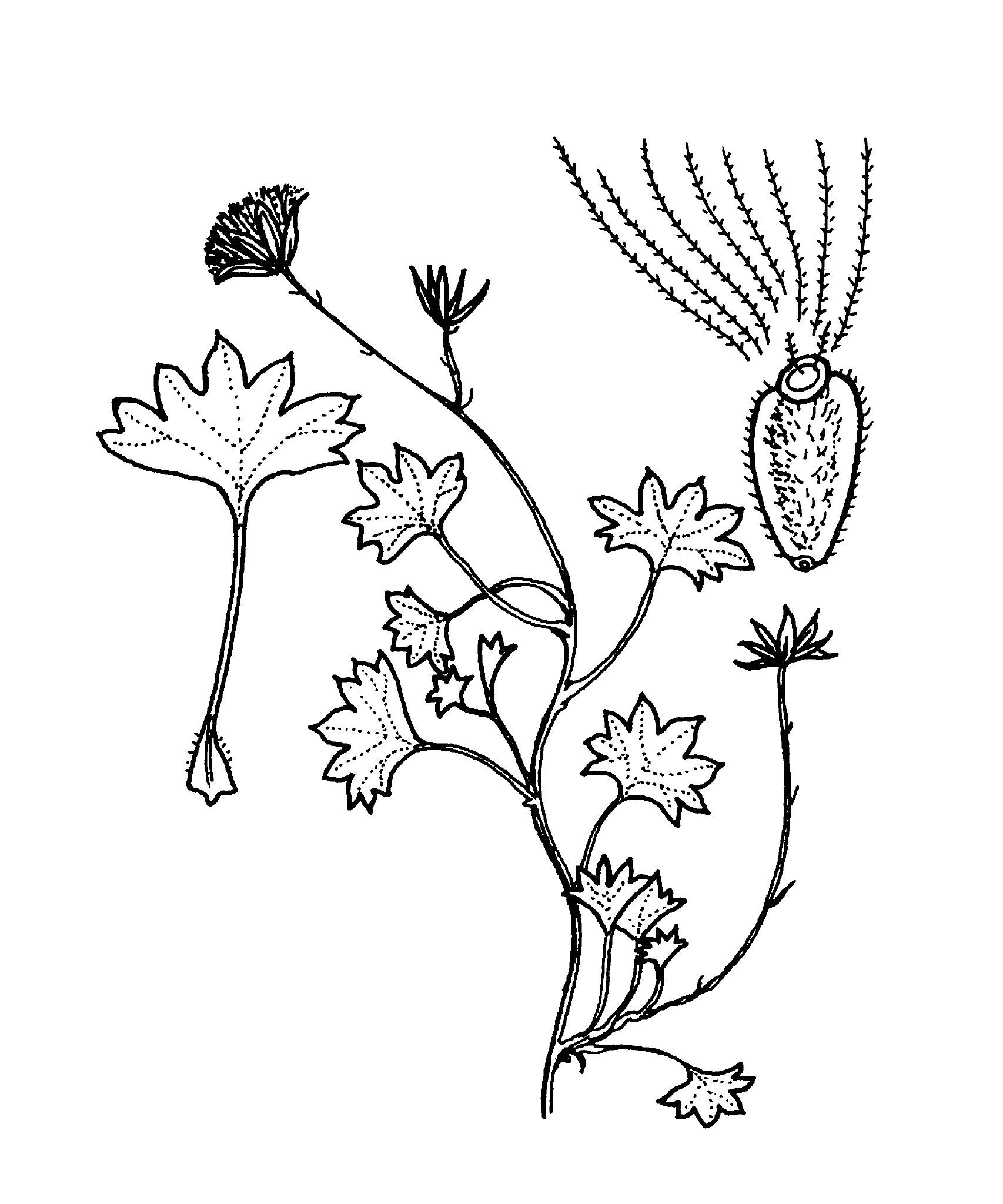