In Greek mythology Celmisios was the son of the nymph Alciope.

Celmisias are rarely cultivated, but would be suitable as rockery plants in colder climates.

About 60 species from New Zealand and Australia.

Key to the species of Celmisia 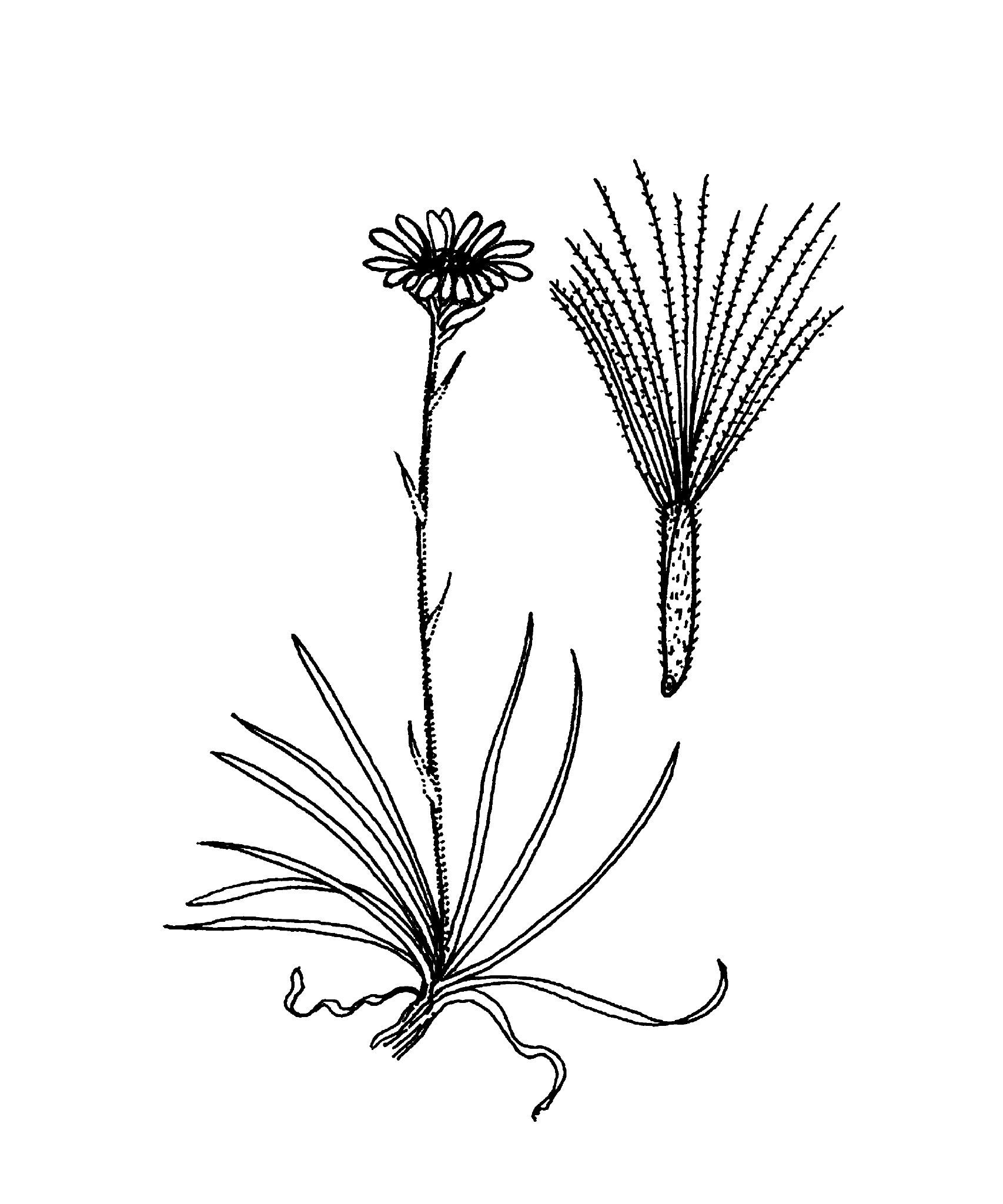