One species has become a weed in parts of Australia, usually in disturbed sites.

Achenes of more than one type present, at least outer ones strongly winged.

About 24 species from Macaronesia.

Key to the species of Argyranthemum 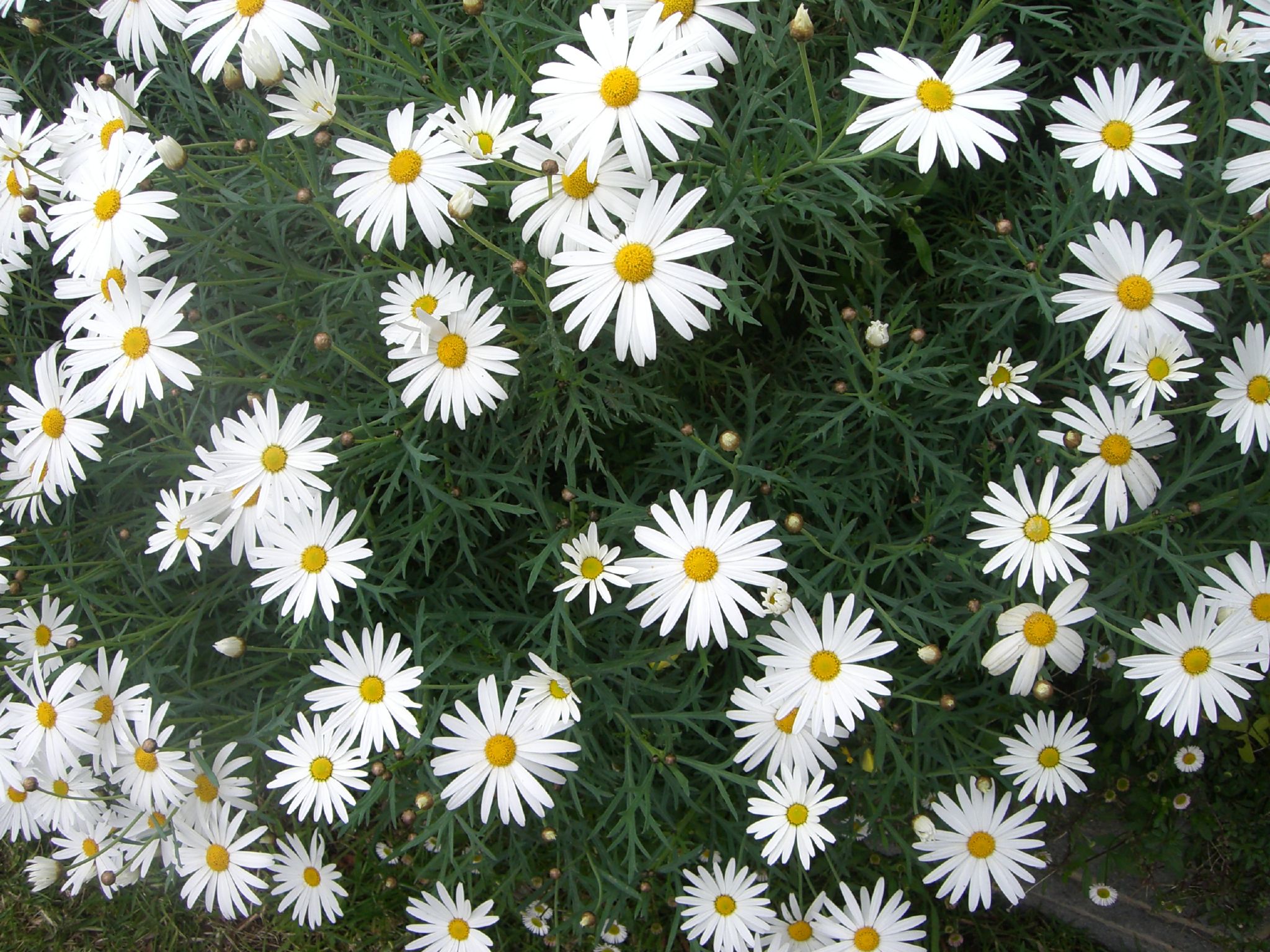