From the classical Greek name for a similar everlasting daisy.

About 110 species from Asia and N America. 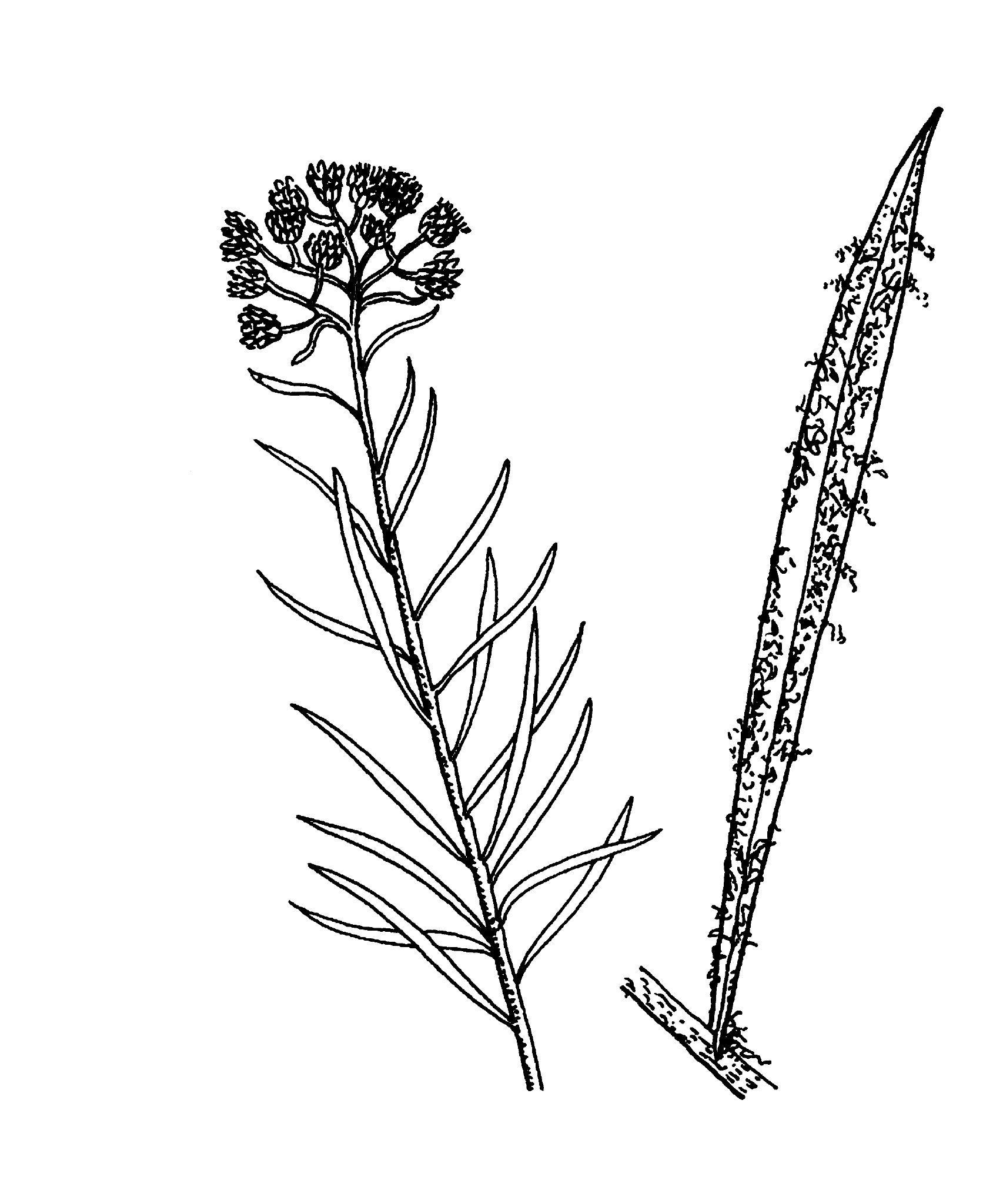