This has for many years been available as S. columbaria and was probably derived from seed originally introduced to the Adelaide Botanic Garden from Tunisia in 1956. 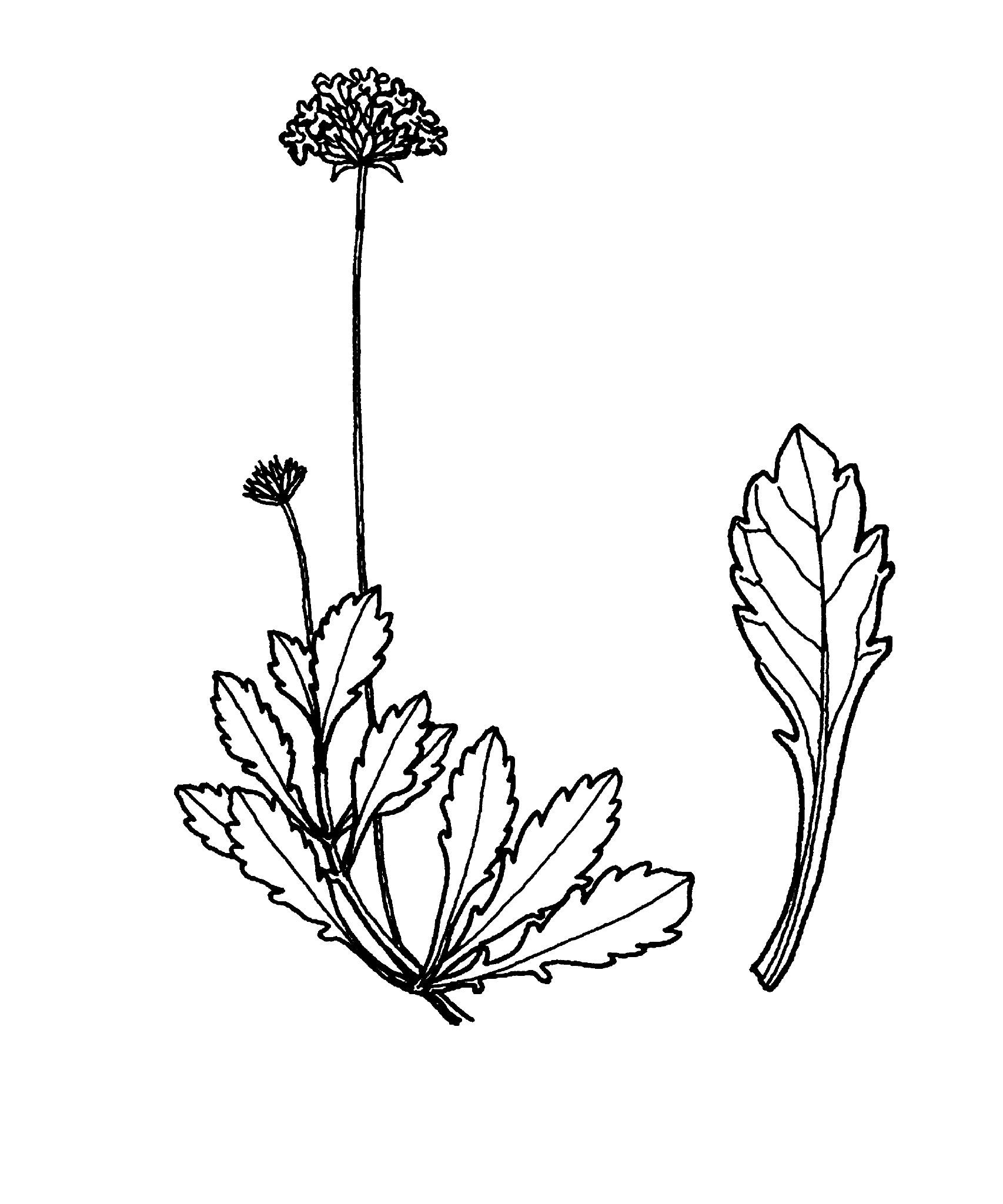