Shrubs 1-2 m tall. Leaves opposite, ovate to lanceolate, to 5 cm long. Flowers mostly white, to 7 cm long; highly fragrant and with a scent similar to that of Jasmine; late Nov to June. [B. humboldtii hort.]

Fashionable in the 19th to mid-20th century in Australia when over 50 cultivars were listed.

Rather sensitive to cool climates but long-flowering and may be grown with protection; the flowers have been supplied to the cut flower trade.

Stephenson (1992) records 16 cultivars originating in Australia but only 2 remaining in cultivation.

C. ternifolia (Cav.) Schltdl. from Mexico and Texas is occasionally offered; it is a shrub to 2 m tall with leaves in 3s and 4s and red flowers. [C. triphylla Salisb.] 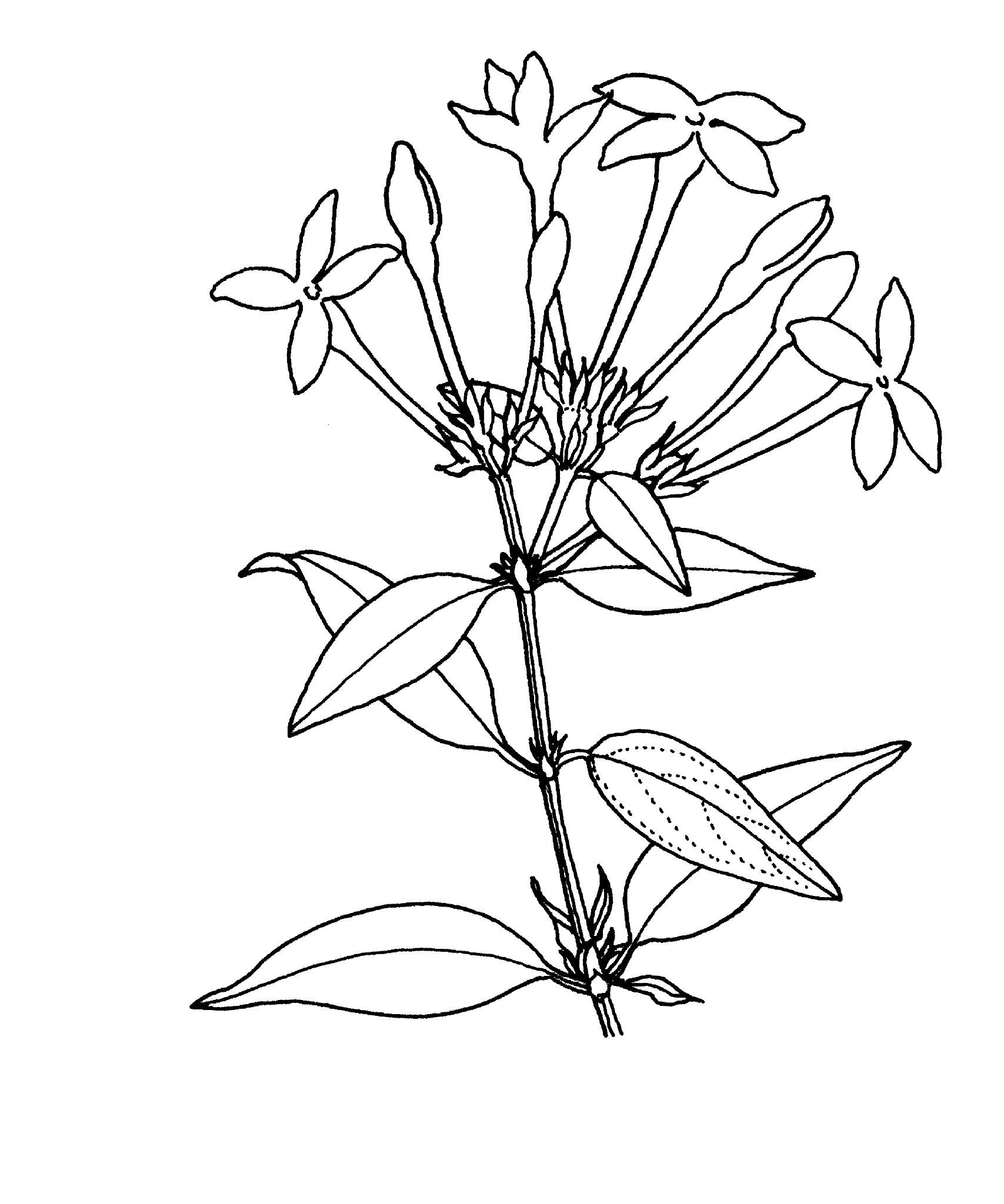