Shrubs to nearly 1 m tall in flower. Flower spikes to 10 cm long, blooming up to 1 month later than the English Lavender. Flowers with bracts generally distinctly longer than wide.

An extremely variable, sterile, interspecific hybrid between L. angustifolia and L. latifolia, first described in France in 1828. It is now a major essential oil crop in France and Italy, grown for its disease resistance, hybrid vigour and fine oils.There do not appear to be large numbers in Australia but plants previously referred to L. spica could belong here as could some plants formerly placed in L. angustifolia.

Superficially similar to L. angustifolia but generally more robust, with slightly broader leaves and bracts that are ovate to narrowly ovate (longer than wide), not broadly ovate (about as long as wide). Other differences include the sterile flowers (those of L. angustifolia almost always have seeds), clearly evident bracteoles (minute or absent in L. angustifolia) and a more pungent aroma. Lavandin often has branched flower spikes, the side flowers on long stalks. However, this is not always so and often L. angustifolia will have lateral flower clusters, although these usually have extremely short stalks. Lavandin flowers about a fortnight to month later than English Lavender and about a fortnight before its other parent L. latifolia. 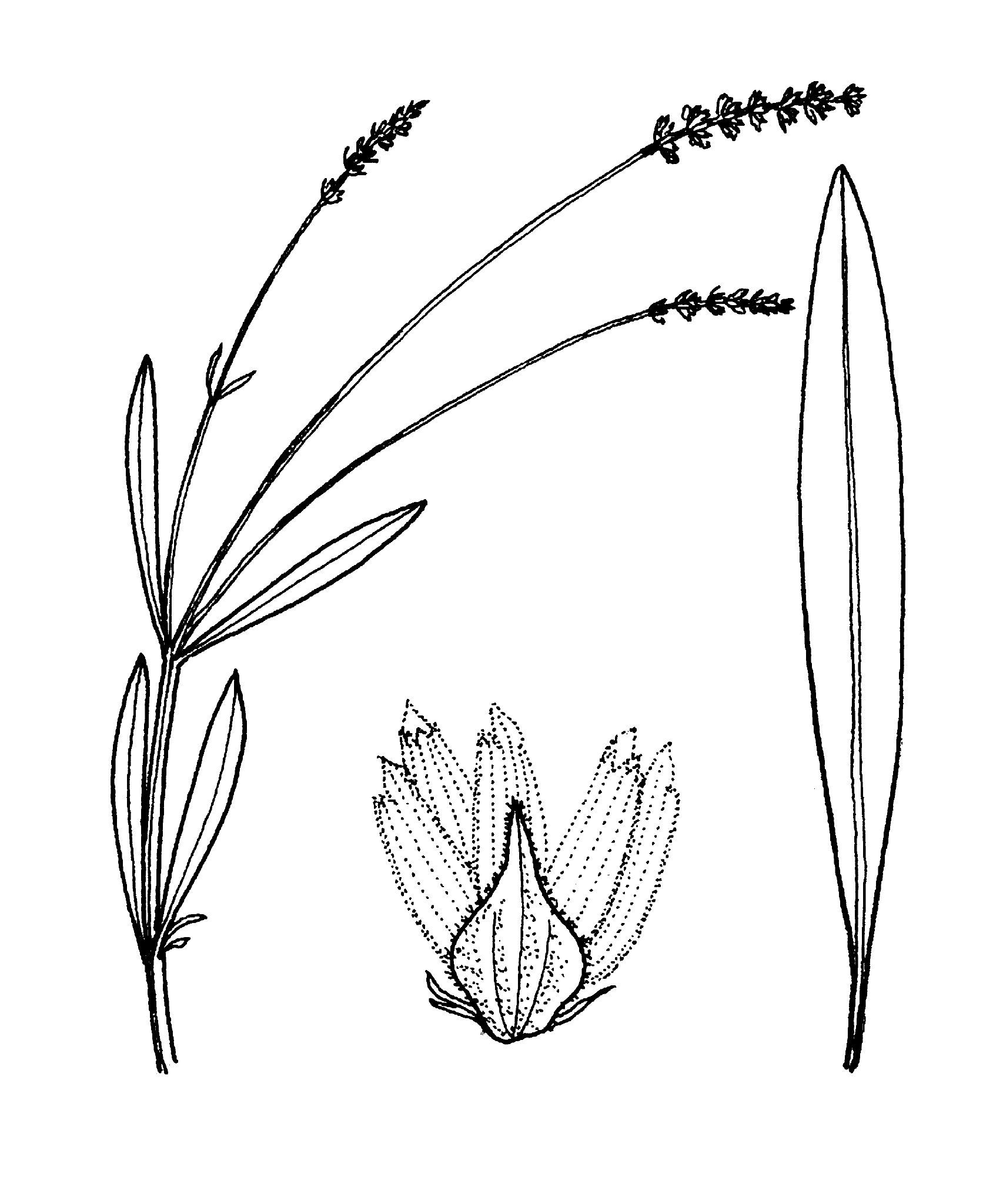 Originated from France, c. 1972, and now used in commercial plantings.

Sometimes treated as L. 'Bowles Early', an L angustifolia cultivar from the UK that is sometimes available in Australia.

Good for dried flowers and oil.

Large, compact hedging plant with long flower stems 30-35 cm long and flower spikes about 4 cm long with a flowering peak at the end of December, about 2 weeks later than L. angustifolia. Flowers violet-blue.

Has the late-flowering characteristic of L. ×intermedia, Lavandin, but lacks the branched spikes of that hybrid. Originally considered a cultivar of L. angustifolia but probably best treated as a cultivar of Lavandin.

Raised and introduced by Rosemary Holmes and Edyth Anderson from a selection of plants supplied to them by Coora Cottage Herbs as L. vera, which had been grown from seed from the Dutch seed merchants, Van Dijk & Co.